The Weiss Distribution Technique (WDT) is a distribution method for espresso making. Using a fine needle or similar tool, the barista stirs the coffee while it sits in the portafilter. A funnel placed above the portafilter helps prevent spills. The stirring action breaks up any clumps, and evens out the density of coffee within the disco de hockey. The result is reduced canalización, and higher, more even extractions.

More recently, the detailed analysis of espresso techniques made possible by pressure or flow-profiling machines like the Decent, have brought the WDT back into the limelight. By measuring pressure and flow inside the disco de hockey, we can see which techniques produce a more stable disco de hockey, and which are more prone to cause microchannelling. By this measure, the WDT seems to be highly effective. 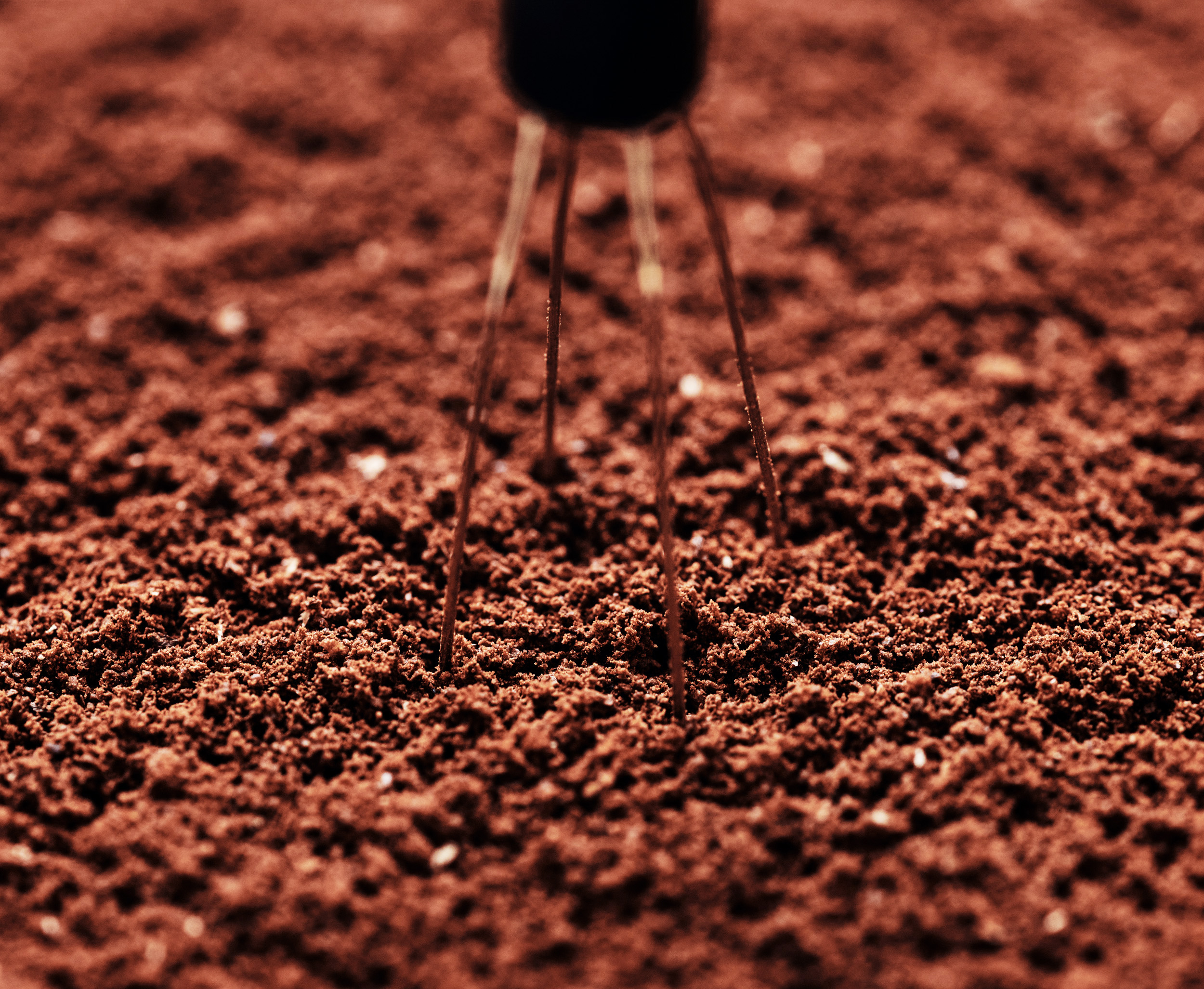 “The most compelling evidence for the efficacy of WDT is reduction in canalización,” Scott says. “When you use WDT well, you cannot only see a decrease in canalización but all else being equal, your shots should flow a little slower, which is a side effect of decreased canalización.”

Channels can be detected by looking at extraction curves. Increased resistance in the disco de hockey is an indication that the particles are packed more closely together, which is a key characteristic of a well-distributed disco de hockey. In a flow profiling machine, higher resistance leads to higher pressure at the disco de hockey.  “With WDT, we can see shots have a higher peak pressure and sustain it longer,” writes John Buckman, the inventor and owner of Decent Espresso. “The improvement in shot quality is obvious.”

The real test is the flavour and consistency of the shots made using the technique, however. “In the cup, using WDT should decrease the average amount of bitterness and astringency, and should make tiempos de espresso and extraction levels less variable,” Rao says.

There is debate about whether it is preferable to stir only the grounds at the surface, sometimes called ‘disco de hockey raking’, or to stir right to the bottom of the basket, referred to as ‘deep WDT’. In a recent White Paper published on Barista Hustle, coffee blogger (and astrophysicist) Jonathan Gagne compared the two methods, using disco de hockey resistance as a measure of how effective the technique was.

While deep WDT may be more effective, both techniques are effective compared to other distribution methods, and disco de hockey raking is easier, Buckman argues. “Gagne’s results are convincing, but the improvement going to the bottom is slight”.

Nonetheless, the difference in effectiveness was enough to convince Rao, who had previously argued that disco de hockey raking was superior. “The reason I believed that for a little while was likely because I wasn’t doing the WDT well enough,” Rao says. 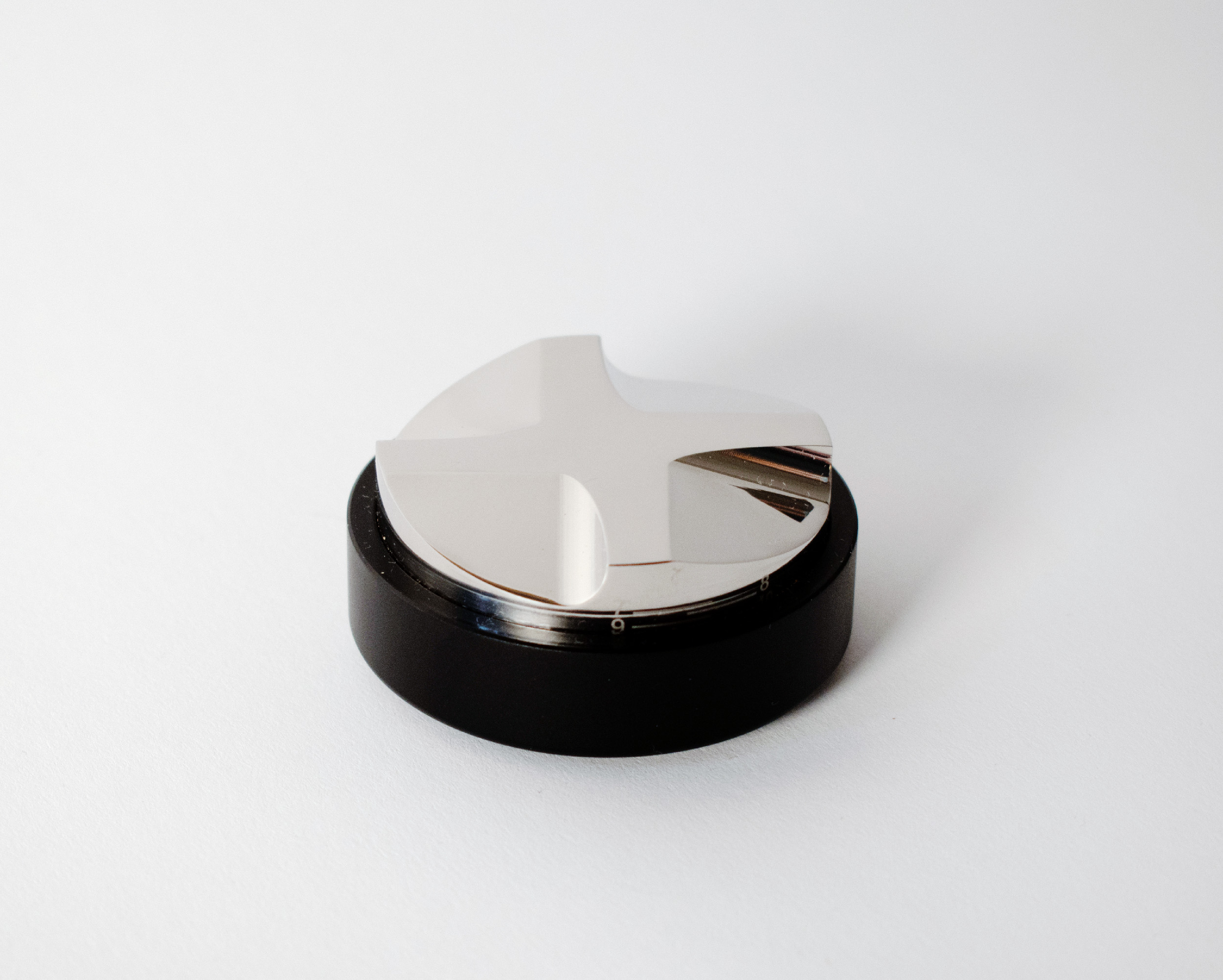