In the Blocks — Resetting the Cup Position for Drawing

The halfway point, at which the cup is half filled, is now the blank canvas you’ve created for most designs. For very detailed and advanced designs with multiple elements, a little more than half of the cup may be needed. To create classic patterns such as the rosetta and the tulip, the halfway point is where your pouring position resets. From this point onwards, your pouring technique undergoes a complete reversal.

For the first half of the design until the halfway point, hold the cup with the rim horizontal to the bench. Afterwards, readjust the cup so it is steeply tilted towards the spout of the milk pitcher, leaning the surface of the drink right up to the rim of the cup. Drainage (in the cup) will have already started to reduce the liquid content of the foam at the top of the drink, so it is unlikely to overflow.

For the second half of the design, you will mostly be working at the surface of the drink (<1 cm above it) to produce your pattern. This is why a large tilt of the cup is important. If holding the half-full cup horizontal to the bench, there will be a 3-4cm gap between the top of the cup and the surface of the drink. Tilting the cup reduces this gap, allowing you to reach right in and onto the surface. To create the heart, tulip, or rosetta design, your spout must be positioned no further than 1 cm from the surface.

We’ve reached the starting block. On your marks … 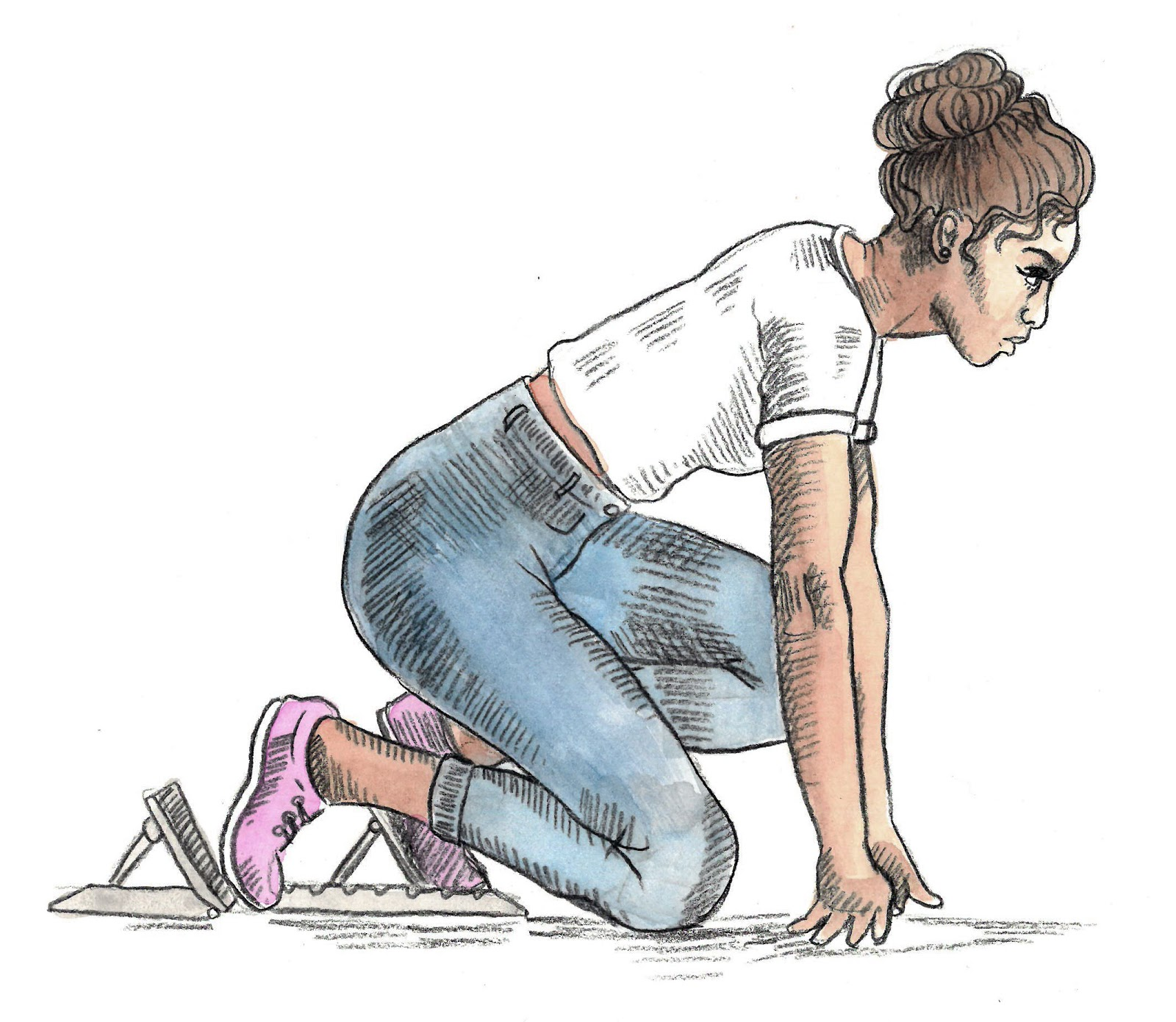 Volver a: Milk Science and Latte Art > An Even Background