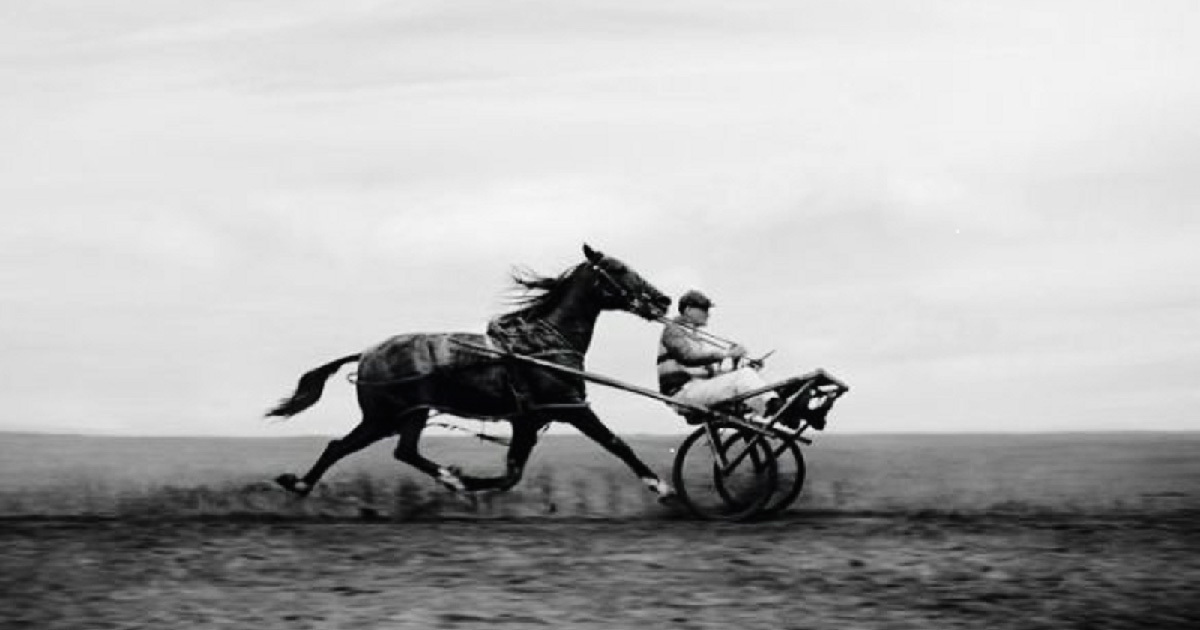 Putting the Cart Before the Horse

It feels counter intuitive to add the water to a brewer, before adding the coffee grinds. It might be because we are so dialled in to the cupping and pour-over methods, that it doesn’t often happen that the water is added first. A notable exception in a competition setting was UK-barista trainer, Gordon Howell’s thermos method that made it to 7th in the WBrC in 2015. Of course syphon coffee is generally a ‘cart before the horse’ style of brew method, i.e. folks usually let the water boil up to the top chamber before adding the coffee — though it probably wasn’t brewed in that order when it was first in vogue in the 1830s.

This week after some initial testing, Czech barista trainer Diana Dolejsi and World Barista Champion Gwilym Davies found that when they put the water first, then the coffee, their Clever Dripper brews were always less bitter. After some more rigorous testing, it turned out extraction yields were averaging ~10% lower with the water-first brews. This was the moment they noticed something quite intriguing... The drawdown speeds were close to 40% quicker with the ‘water-first’ brews than they were with the ‘coffee-first’ brews.

The discrepancy in drawdown speeds immediately suggested some advantages to the water-first approach: they’d be able to push the extraction yields up by grinding finer without any risk of choking up the filter paper. Plus, there was the unexplained reduction in bitterness — we’re still speculating on that interesting observation. As the experiment continued, it wasn’t until they were grinding nearly 40% finer on their Comandante (from 31 clicks down to 19) that the drawdown times started to match those of the coffee-first brews, not to mention yields were sailing up around 21-22% and tasting better than the coffee-first ones. Of course, it was only one coffee they were using in the tests, and this requires much more exploration, but it is another reminder of just how ‘clever’ steep-and-release brewers really are.

We’ve finally made it over to the chapter on Cezve/Ibrik. We have been lucky enough to   interview Sara Alali who is a café owner, coffee educator, and Barista Hustle coach based in Riyadh, Saudi Arabia. Sara is a licensed Q grader and an authorised SCA trainer. In 2017, Sara won second place at the MENA Cezve/Ibrik Championship and placed sixth in the World Cezve/Ibrik Championship. This was the first time a barista from Saudi Arabia had managed to qualify for the final round of a World Coffee Events competition.

Sara was extremely generous in sharing her recipes and brewing innovations. An amazingly helpful pointer from this interview which will launch you into the great brew method came when Sara shared her approach to brew ratio. She explains,

The Coffee Buyer’s Guide to Guatemala

We have embarked on Chapter 4 of the Coffee Buyer’s Guide, entitled Notes for Green Buyers, starting with a guide to the grading terms used in the Guatemalan coffee trade. For those of you who currently work in green coffee (or aspire to in the near future), we think you’ll find this particular chapter very useful.

Guatemala was a pioneer of high-quality coffee production, and has had a grading system in place, which separates lots of coffee by altitude and region, for around 90 years. Despite this, Guatemalan representatives reported to the International Coffee Organisation in 2013 that the country does not maintain formal quality standards for coffee.