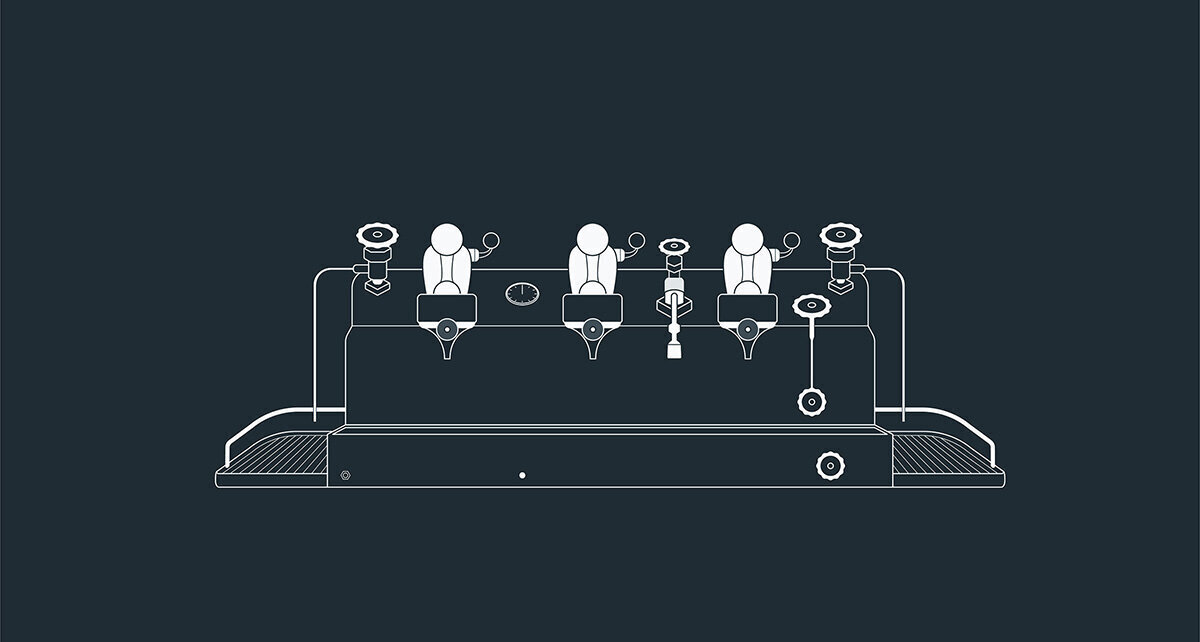 This week we have been on a mission to find out when espresso machines went horizontal. The earliest evidence we’ve found dates back to just before the outbreak of the Second World War. In 1939, Guiseppe Bambi, co-founder of La Marzocco in Florence, registered a patent for what might have been the first-ever horizontal boiler design. The company has uncovered blueprints for the Marus design in their archives and put together a very nice 3D render of it here . As is almost always the case with coffee machines made before 1980, it looks absolutely stunning. Clearly, the war prevented any plans for production and, sadly, there are no known Marus machines in existence.

One horizontal machine that is larger than life is the San Marco machine from 1942. You’d think the motivation to move away from upright boilers was ergonomics, but it appears it is something much more mundane. They just wanted a better way to keep the cups warm. As 82-year-old Ian Bersten explained to us in an interview this week,

‘The most important evolution before the lever machine was [the development of] non-vertical but horizontal coffee machines, because they hold heat on the coffee machine. This was important to keep the cups warm.’

BH Unlimited subscribers can jump in here to check out our interview with Ian. He was one of the originators of artisan coffee in Sydney and opened his first coffee business in 1968. Ian’s book from 1993 called Coffee Floats, Tea Sinks is simply extraordinary. You can pick up a copy of this magnificent book from Ian’s website . You’ll notice he’s also a political activist and has authored many books. If you’re interested in the history of coffee machines (and roasting machines), this will become the most important book in your library. Incidentally, Ian tells us he has over 600 books about coffee in his library. Don’t forget to keep expanding your libraries, baristas — you can’t learn it all online. 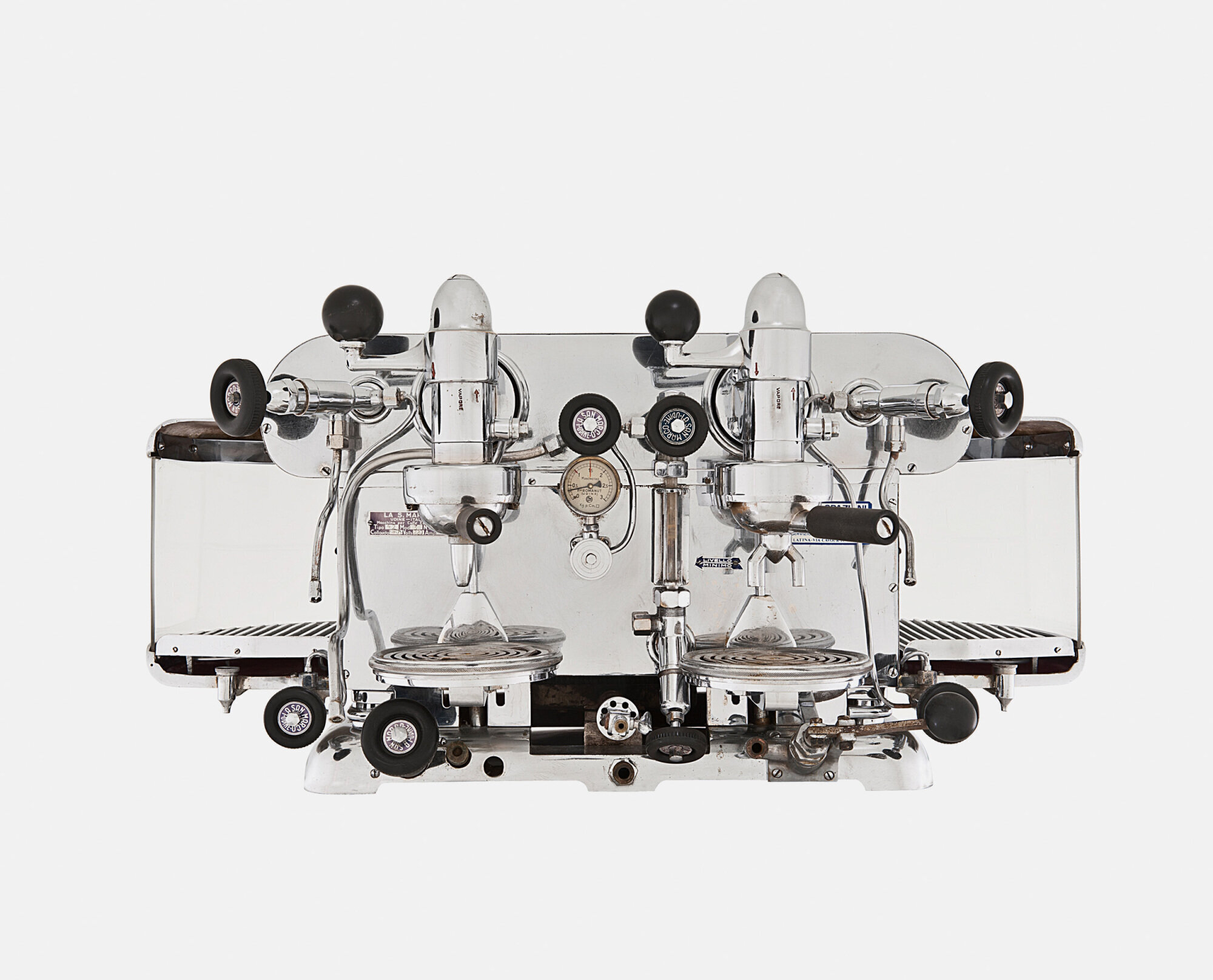 The La San Marco machine from 1942 — the first espresso machine with a horizontal boiler. Images reproduced with the kind permission of Enrico Maltoni. (Maltoni is the co-author of this amazing book).

Another major update this week is a brand new animation showing you the inner workings of the Moriondo machine . We show you exactly how the water is heated in the boiler, how the water flows through the group, and how steam pressure was used to push the brew water through the puck.

We’ve also gone back and added three new videos to Chapter 3 of the Coffee Buyer’s Guide to Guatemala course.

This week we begin our journey around the different regions of this vast country. We start with Minas Gerais , the most important state in Brazil’s coffee industry. Minas Gerais alone produced 40% of all the world’s arabica coffee last year — but it is home to quality as well as quantity, with 4 sub-regions in the state being recognised with protected geographical indications.

The first protected geographical indication for coffee in Brazil was awarded to the Cerrado Mineiro. The Cerrado, a vast expanse of tropical savannah, was once thought to be unsuitable for large-scale agriculture. In the 1970s, it was discovered that adding lime to the soil to balance the pH made the acidic soils highly fertile, and the Cerrado became a major agricultural region for Brazil, home to large-scale beef, corn, soy, wheat, and coffee farms.

While the large industrialised farms of the Cerrado perhaps represent the most common idea of a typical Brazilian coffee farm, other regions within the same state have quite different characteristics, with steep slopes and small farm sizes that make mechanical harvesting impossible.

The most recent protected geographical indication to be awarded in the state was the Denominação de Origem granted to the mountainous area of Mantiqueira de Minas last year. In addition to guaranteeing the traceability and origin of the coffee, this certification requires that a coffee grades above 83 points. Coffees from this region are among the finest in the country and regularly feature in the Cup of Excellence, including four of the top ten lots from last year.