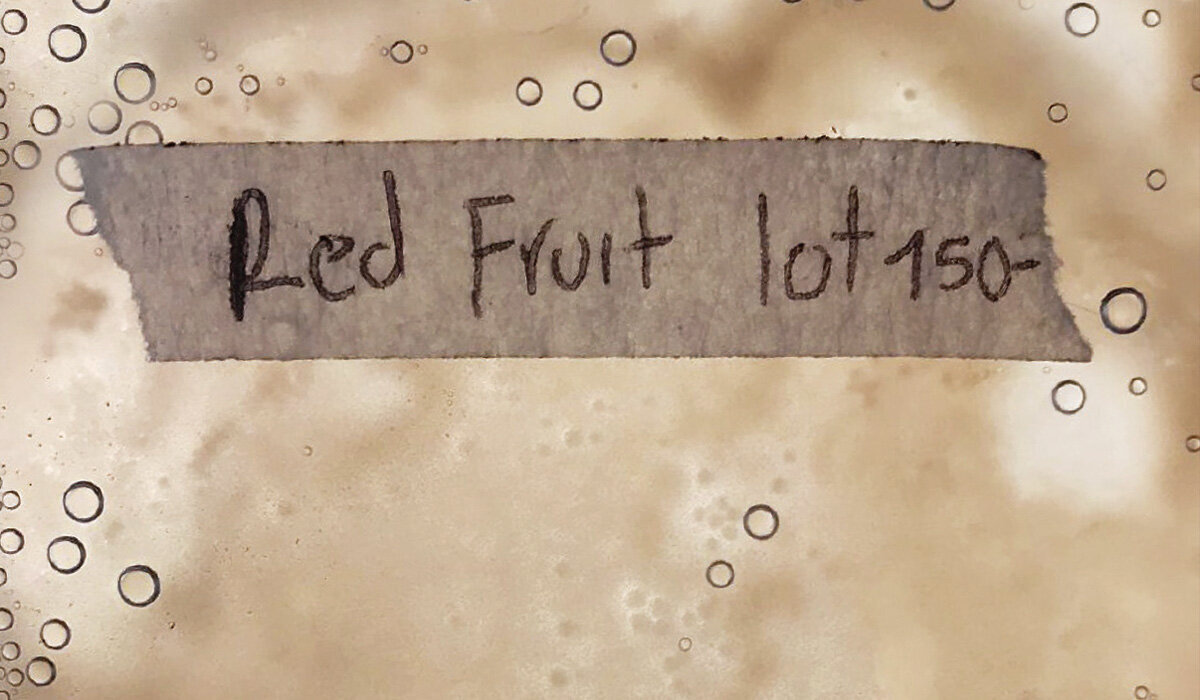 Competition season is kicking off later this month in Milan with the Cup Tasters, CIGS, World Roasting, World Latte Art, and best of all, the Cezve/Ibrik Championships, all being held at the same venue. Any time there is a big event like this scheduled, competitors clamour to find the best coffees to use with stand-out flavour notes that are easy for judges to identify. So as the excitement builds around the global coffee community’s first big European get-together since the pandemic began, we’ve decided it’s high time we interviewed one of the most exciting players in the competition coffee space, Diego Bermudez. He’s the guy who pioneered the ‘Thermal Shock’ process on his farm, Finca El Paraiso in Colombia.

Here’s an example of the kinds of flavours Diego is eliciting from his extraordinary coffee: One of Diego’s recent geisha lots went on sale, roasted by the incredible Manhattan Coffee Roasters in the Netherlands. (You should know that Manhattan is owned by two of the most outstanding competition-baristas the coffee world has ever seen, Esther Maasdam and Ben Morrow .) They describe Diego’s coffee thusly:

"We had never tasted a coffee with such a distinct confectionery mouthfeel. The dulce de leche sweetness is pure and the notes of mango and elderflower are delightful and in the foreground."

We spoke to Diego last week to learn how his various processes work, and how they can generate such a wide range of cup profiles. The person we encountered turned out to be an absolute dynamo of innovation, professionalism, and a guy more than ready to discuss his methods openly. Moreover, he’s not just a producer, he’s an inventor.

Diego, with his company Indestec , is working on commercialising his unique approach to processing and the equipment used to achieve it. To learn more about Diego’s red fruits process, thermal shock and lots more besides, here’s a link to the post entitled Deconstructed Fermentation .

Last week we launched a new online course entitled The Coffee Buyer’s Guide to Colombia . This week we have published new lessons that explore the country’s complicated past, and the history of coffee in Colombia.

Colombia secured its independence from Spain with an invasion by Simón Bolívar in 1819. For much of the nineteenth and twentieth century, Colombia’s history was marked by a series of civil wars between the two major ruling factions, and then between the political establishment and guerilla groups. 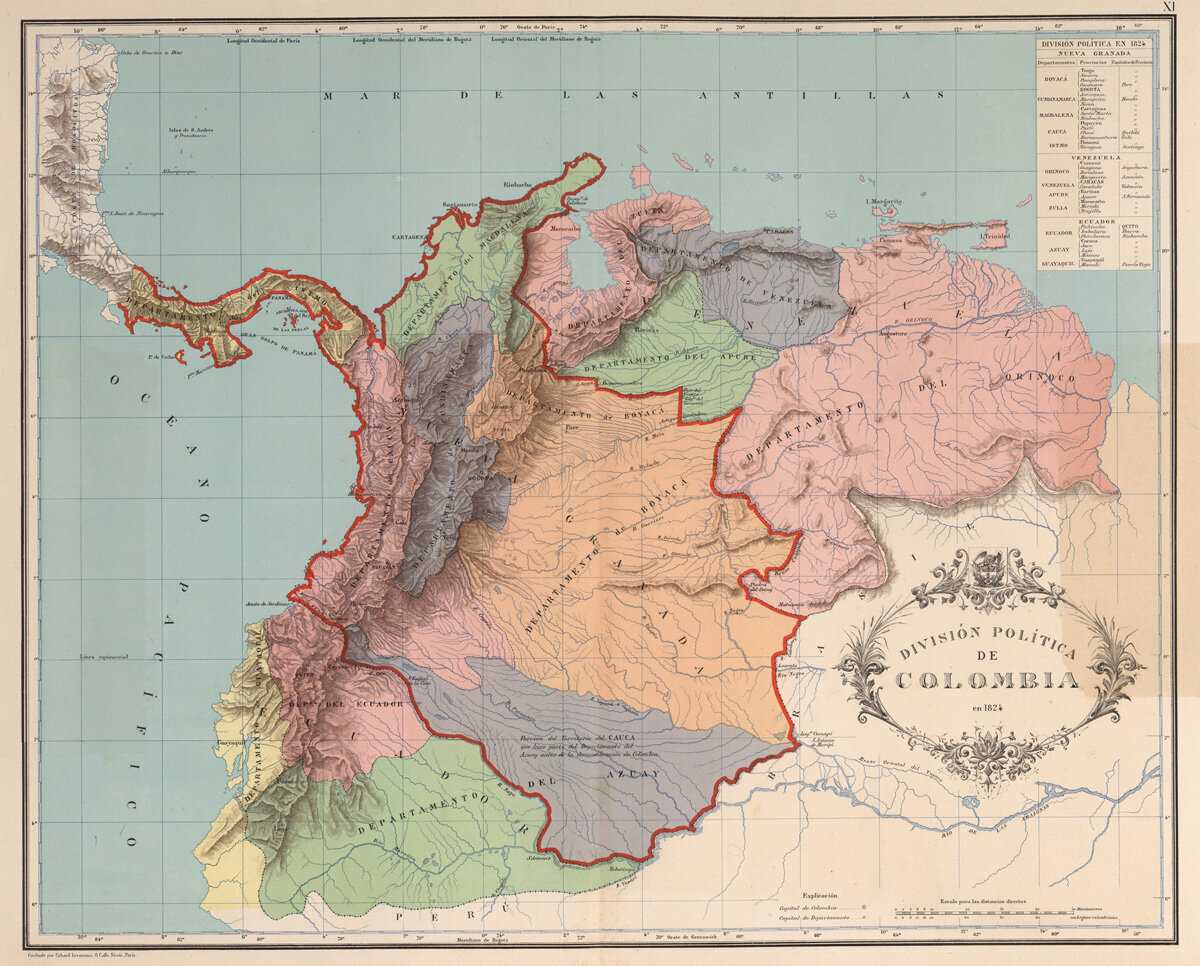 The territory of Gran Colombia 1824

The coffee industry, meanwhile, endured successive cycles of boom and bust, but eventually grew to make up 70 percent of Colombia’s export revenues and 10 percent of the world’s supply. While Colombia remains the world’s second-largest producer of arabica, the Colombian economy has diversified and strengthened, and coffee is now only a small portion of the country’s GDP.

Colombia’s stability and security have greatly improved in the twenty-first century, with steady economic growth and a continued decline in the influence of the cartels. This culminated in a 2016 peace treaty with FARC, bringing an end to a half century of civil war.

Colombia is going to the polls later this month in the run-offs for the presidential elections. The front-runner is Gustavo Petro, a former member of the guerilla group M19. If Petro goes on to win the election, it would represent the first time the country’s elected leader comes from outside the political establishment, and could herald dramatic changes for Colombia.

Ever smelled a handful of green coffee? It bears very little resemblance to the finished product. Nearly all of coffee’s distinctive flavours are created during roasting, by the reactions of a fairly simple set of compounds in the green beans. But of course the roaster didn’t create those flavour precursors. 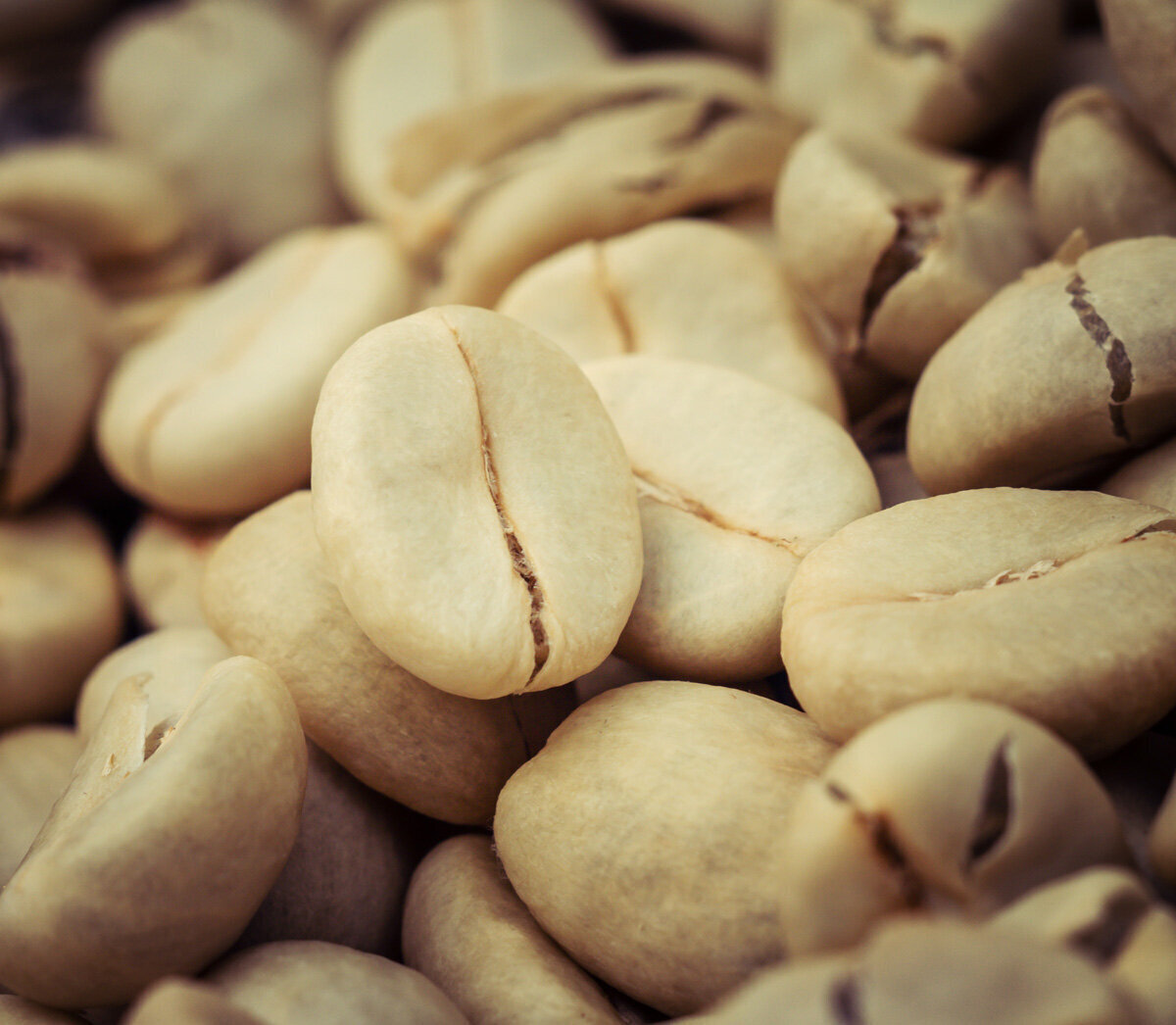 What's in your green coffee? Almost every component affects the final flavour.

So this week in Roasting Science , we dive into the chemistry of green beans, explaining the chemistry of the carbohydrates, acids, lipids, proteins, and other components that make up the raw bean, and what we know about how that impacts the final flavour.

The Comb and Ring

The Ring is a complementary magnetised dosing ring; handy for keeping a WDT workflow tidy, or as a welcome addition to any espresso preparation.

As always, we're just an email away if you have any queries! Have a great week and we look forward to seeing you next time.