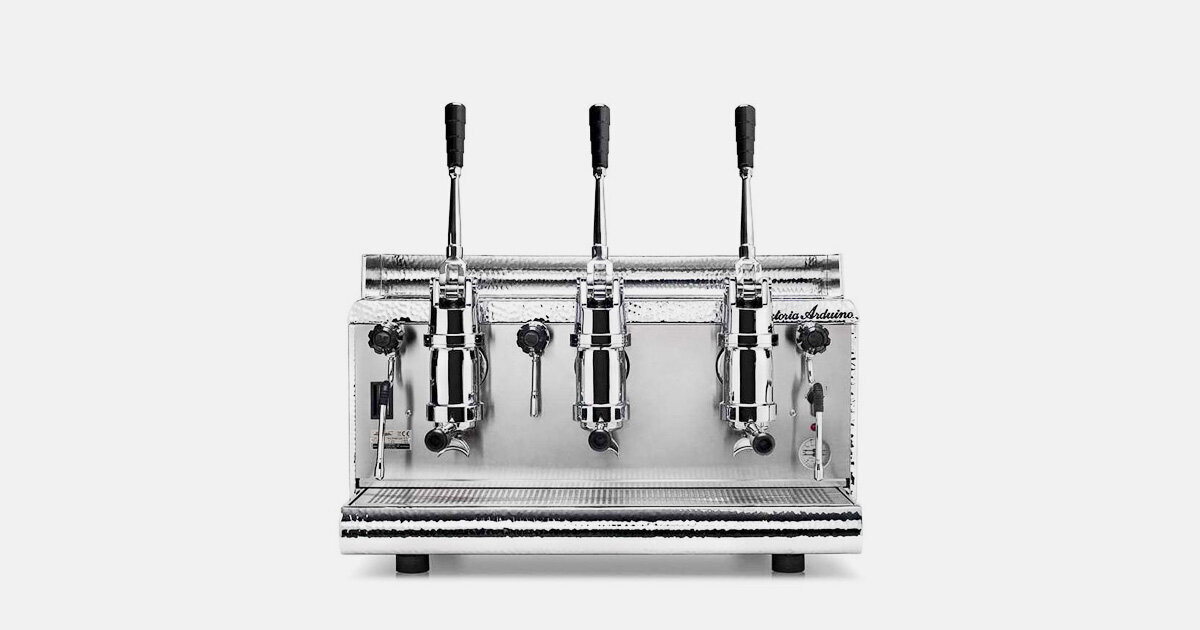 Everyone says — and it’s clearly true — that with pizza, even when it’s bad, it’s still good. But unfortunately with specialty coffee, there is absolutely no way you could say that. Underdeveloped roasts, channelling, careless barista skills just so often result in horrible shots ... except … when it comes to lever espresso. It’s the closest thing the coffee world has to pizza.

Have you ever tried a shot made on a lever machine? It almost defies logic, but they are basically always pretty good, if not awesome. There’s not just one secret either, it’s a list of virtues. Firstly, there’s the ultra-long preinfusion: You need to leave the handle down for about 10 seconds to get enough water into the group head so there is a mandatory slow ramp up to pressure. Then, when the lever kicks in, and the spring pushes its full force down on the coffee, it absolutely blasts the shot up to around 11 bars of pressure. But then, tastefully, just when the puck is getting very eroded, the force applied by the spring relaxes so the pressure drops down to around 5 bars by the time the shot is finished.

That’s the secret sauce. All those factors listed above allow you to grind finer than you are able to on an ordinary pump machine. That means extraction yields end up way higher, so lever espresso shots are almost never under extracted. The long preinfusion means they almost never channel.

One last amazing virtue of lever shots is that the group head never gets dirty. There is no back flushing needed on a lever because there is no exhaust valve, and therefore, water cannot travel backwards through the shower screen. So long as the barista wipes out the portafilter and spouts regularly throughout their shift, then there’s never any dirty group head taints spoiling your drinks.

This week we go into this subject with a big investigation of the piston group. It started with Rosetta Scorza’s patent which she sold to Giovanni Achille Gaggia in the late thirties. Rosetta’s patent was for a screw piston — you literally twisted a handle and the piston screwed down onto the coffee. Once Gaggia had control of the piston concept, he then added the spring and patented it in 1947. His Classica machine came out in 1948 and interestingly it was fabricated by FAEMA, who had been specialising in the production of hair dryers up to that point.

Almost anyone you talk to says this was the first time crema was seen. We did an experiment on our Speedster this week — kindly loaned to us by the magnificent Kees Van Der Westen company in Holland, who continue to offer custom lever groups on their machines. 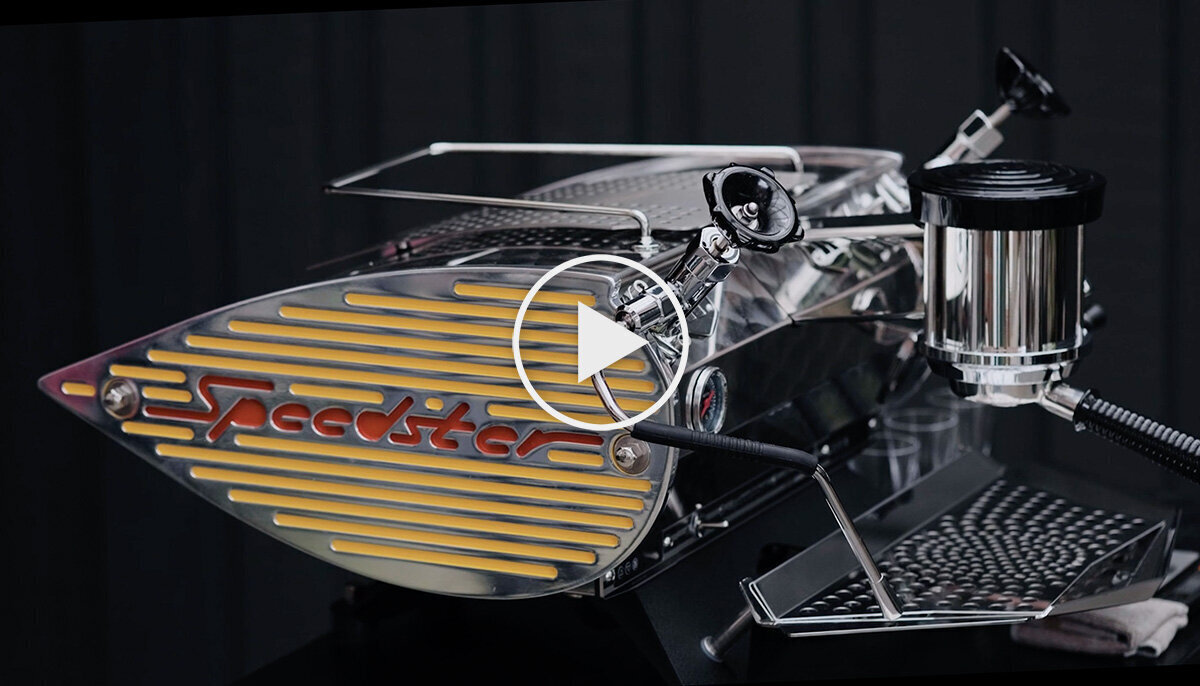 Machines like Guido Snider’s from the 1920s, which didn’t have levers or pumps, did have independent heat exchangers for each group that allowed water to move through the coffee puck at line pressure. As such, we theorise that it should have had enough water pressure to produce a persistent layer of crema. This week, we put this theory to the test, by brewing espressos at a range of pressures, all the way down to line pressure by completely bypassing the machine’s rotary pump. And did we get crema, even at 3 bars of pressure, you may ask? Short answer … Yes, we did. Unlimited subscribers can find out all the details in this new lesson in The Espresso Machine .

This week in our Buyer’s Guide to Brazil we move on to the state of São Paulo. São Paulo was the state which propelled the explosive growth in Brazil’s coffee industry during the nineteenth century. The arrival of the railways made it possible for coffee farms further inland to access the ports at Santos and Rio de Janeiro. The railway companies were so important to coffee growers, that Mogiana, São Paulo’s most famous coffee growing region, was named after the railway company that served it.

The coffee-growing landowners of São Paulo, known as Paulistas, became so wealthy and influential during this period that, by the turn of the century, they dominated Brazilian politics in an era known as café com leite (coffee with milk). Since then, coffee growing in São Paulo has declined — but the state is still at the heart of the coffee industry: the Port of Santos, close to São Paulo city, handles 80% of all Brazil’s coffee exports.

The coffee-growing areas that remain are mainly microregions that have specialised in coffee growing. These regions produce an increasing proportion of specialty coffee, while many of the larger commercial farms have exited the coffee industry altogether. Today, two regions in São Paulo hold the denomination known as Indicação de Procedência (IP): Alta Mogiana and Pinhal, home to the famous coffee-processing equipment manufacturer Pinhalense .

No coffee education is complete until you’ve taken a look at the raw materials under the microscope. Looking at grinds or slices of green coffee is fascinating. Even better is getting some milk squished between 2 glass slides and zooming in on that. But the ultimate microscope experience comes when you zoom in on the foam. At BH we waste no opportunity to crack out the microscope, but this week we came across this Insta account which specialises in lens stacking. Take a look at how ridiculously far they zoom in on the surface of a cappuccino.

Usually when a site does a ranking of coffee roasters or the like, they stop at top ten, 'cause who wants to come in 247th? But we came across this list of the top 100 coffee blogs this week which is quite entertaining. They’ve ranked each blog with objective metrics like that age of the blog, the Alexa score etc. They only put us 15th — are they having a laugh?! ;D. But it made me pretty happy to think that there were even 100 to choose from.