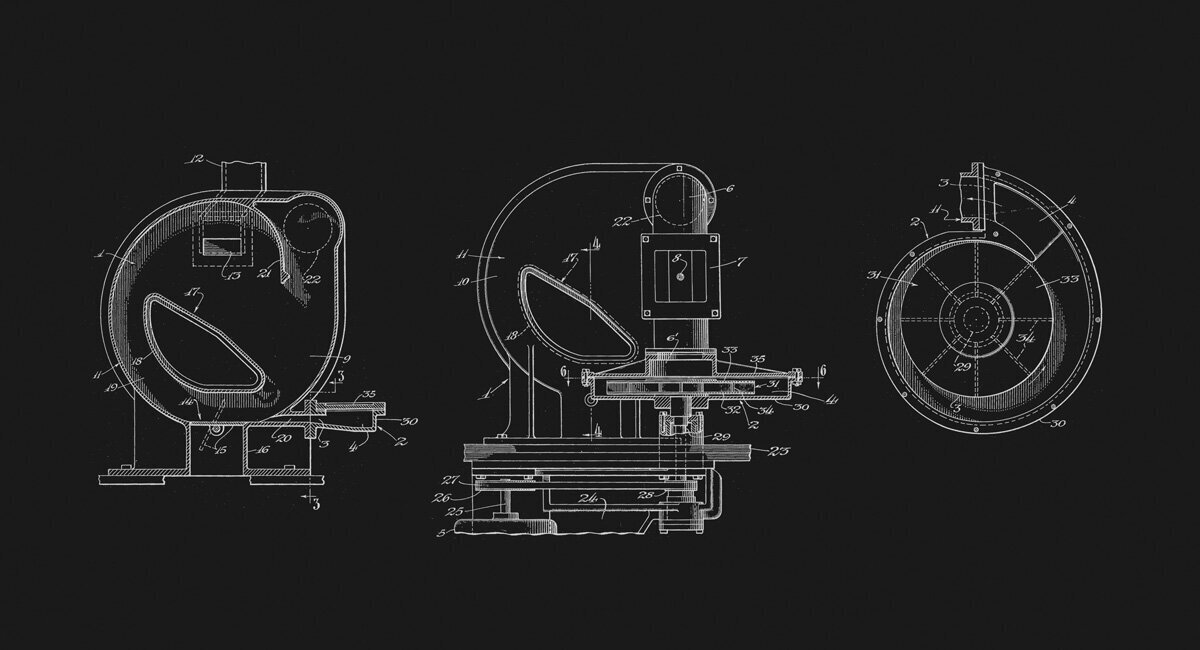 Who Really Invented the Air Roaster?

Have you been thinking about getting an air roaster recently? Maybe you’ve even thought about building one? (We actually have a home made spouting-bed roaster in a box in the BH-Tools storage area, filed under ‘to be continued’. It works surprisingly well FYI). Given the increased attention air roasting has received in recent times, we decided it’s time to set the records straight on who really invented the air roaster .

Like most brilliant ideas in coffee, there’s a forgotten genius or two from the late nineteenth/early twentieth century who did a lot of the heavy lifting. But because of the intuitive way that air roasting eliminates bean surface burning, it’s not surprising to discover that there were a lot of contributors to the concept over the last century. In this new post we draw your attention to a few of the unsung heroes; perhaps most notably Wesley Goldfine, whose 1941 patent for a fluid-bed roaster is pictured above. Goldfine describes a machine that uses a jet of hot air coming in from one side of the bean pile, forcing the beans to circulate within the roaster.

In our Roasting Science course, we’ve started a new chapter: ‘Bean Behaviour’. In this chapter, we explore some of the reasons for which different beans respond to roasting in different ways. These differences go a long way to explaining why every bean needs its own roast profile. Working out these differences is a big part of the skill of a coffee roaster.

The most important characteristic of any bean, in terms of how it roasts, is the moisture content. Coffee with a high moisture content can handle more heat at the start of the roast without burning — but it also needs more heat in order to fully develop.

In this week’s lessons, we explain why this is the case, and also look at some of the other aspects of moisture in coffee — such as why the water in the bean doesn’t boil off at 100°C, and why the ‘evaporation front’ prevents heat from reaching the centre of the bean.

In our Buyer’s Guide to Colombia , meanwhile, we visit two departments that played important roles in the development of the Colombian coffee industry.

Norte de Santander is the home of Colombia’s first coffee farms, and dominated the industry throughout the nineteenth century. In a few short decades, however, the central regions of Colombia took over as the main producers, and Norte de Santander never recovered its former importance. 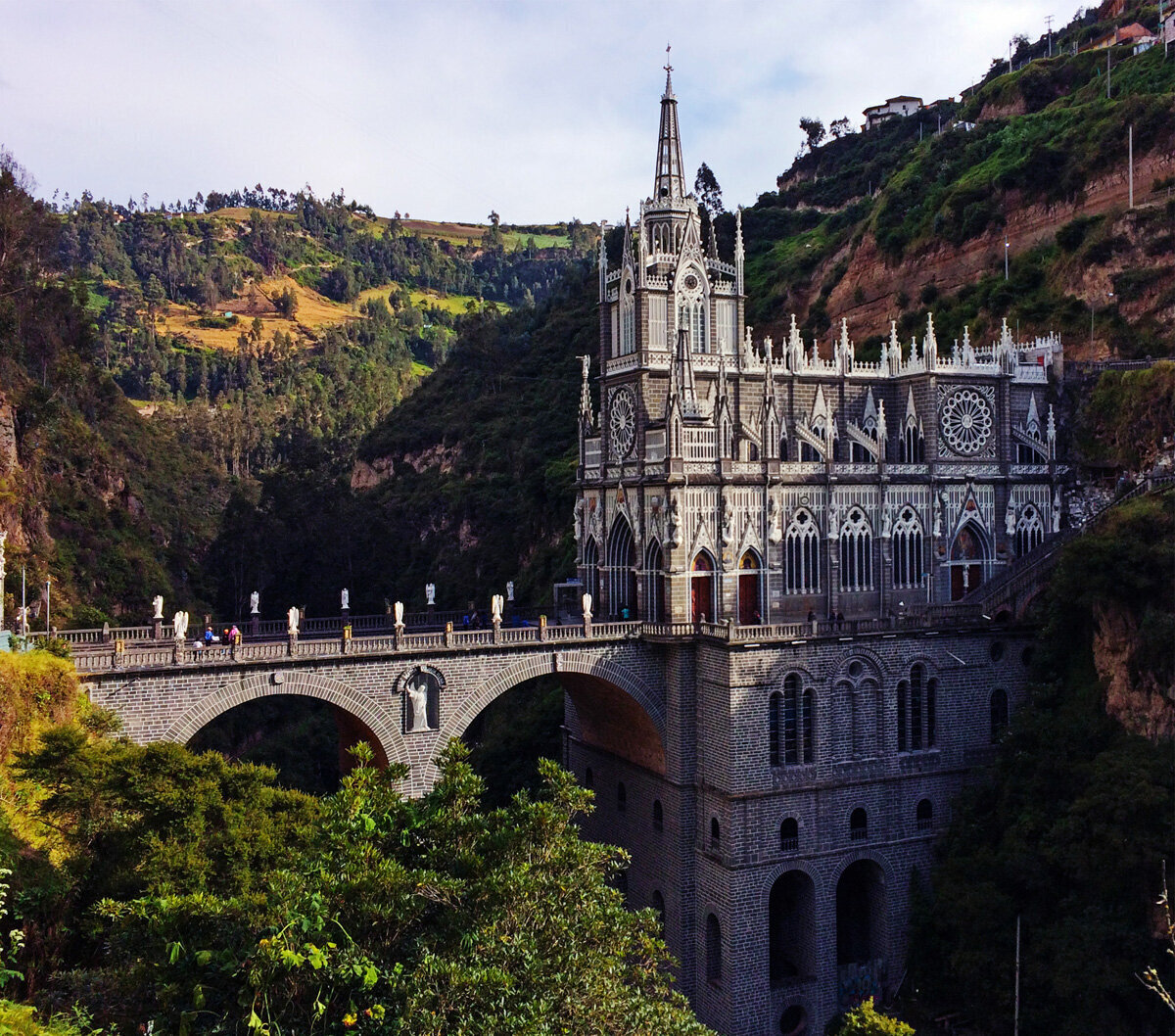 The Las Lajas shrine, built into the side of a steep-walled river valley in the southwest of Nariño

Nariño, on the other hand, was considered a fairly minor coffee producer right up to the end of the twentieth century. In the last few decades, Nariño (together with neighbouring Huila) rose from near-obscurity to become one of the most important regions in the country for specialty coffee buyers. Nariño in particular is a small region, but produces a disproportionate amount of the country’s top coffees.

In this week’s lessons, we chart the rise, fall, and rise again of coffee in these two departments and how their terroir influences the coffee they produce. BH Unlimited subscribers have advanced access to each new chapter as the production progresses.

In the world of coffee journalism, the gift that keeps on giving is the barista interview. It’s always been there, and it never fails to be interesting ever since the start of the third wave — fascinating people sharing their stories about what got them into coffee and what continues to inspire them. If you haven’t checked out Coffee Insurrection , they’re based in Portugal and so far they’ve produced 58 such interviews.

Similarly, it’s nice to see Comunicaffe keeping up the tradition too. There's a lovely interview here with the woman who started the World Barista Championships, Sonja Björk Grant .

Cupping Bowls Back in Stock

Our beloved lightweight cupping bowls are back in stock at the Global Shop (shipping worldwide from Hong Kong). We also offer 40% off carton orders - perfect for a roastery or large scale cupping lab that needs no less than 192 bowls to get through the day.