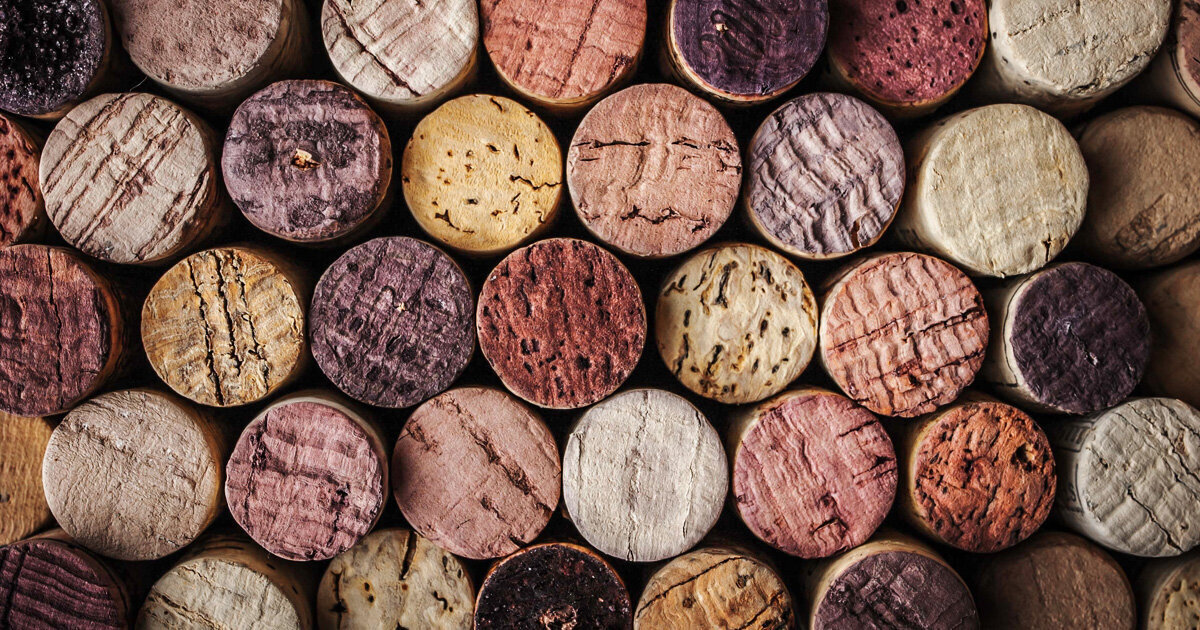 As baristas, do you ever feel some professional rivalry with other beverage industries like winemaking, or brewing? It’s clear that beer and wine had a kind of third wave of their own, and it took place more or less at the same time that ours did. After the early stirrings of the 1990s food revolution, the natural wine movement made it out of France and enjoyed a rise in popularity during almost exactly the same period specialty coffee was rapidly becoming a global phenomenon — actually, I must admit, wine was possibly 10 years earlier 🙁 but let’s not worry too much about that.

It’s interesting to consider that after all the advances in processing and coffee production during the ‘third wave’, additives that are commonplace in big scale brewing or winemaking are still quite unusual in coffee processing at any scale. The ethos of the natural wine movement is to produce wines that are unadulterated — i.e. made without commercial yeasts, oak shavings, sugar, spices, organic acids, and, to a lesser extent, sulfites. But coffee fermentations never really underwent the streamlining that large-scale winemaking did. By winemaking standards, almost every coffee processing method — washed, pulped natural, natural, anaerobic, even lactic processing, could be termed ‘natural coffee’.

When we produced the Processing course , we struggled to find many resources on the subject of starter cultures in coffee. Most of the reference material we did find was making a case for the addition of starter cultures as a means of speeding up fermentation.

The co-inoculation of cellulase (enzymes that break down cellulose) and Aspergillus niger (a type of fungi) significantly reduced the time required for mucilage degradation to just 30 minutes ( L. W. Lee et al., 2015 ).

Up until recently, inoculation has generally been viewed as a safety measure, rather than a flavour enhancer like it has been in the commercial wine world, and the difficulty and expense of obtaining starter cultures has been off putting for producers.

But folks, all that is rapidly changing. We’re pleased to publish this extremely insightful research paper from Lucia Solis . Not only because it’s brilliant, and because it answers virtually every question we had about adding yeasts to coffee fermentations, but also because Lucia was once a wine professional and a graduate of the legendary Viticulture and Enology department at UC Davis. Luckily, these days she devotes all her time to coffee. So you know what that means? Coffee: 1, Wine: 0.

If you don’t currently have a BH Unlimited subscription , we’ve made this article free to read.

This week we are kicking off our brand new course on Roasting Science . There are many useful books about the mechanics of coffee roasting and profiling out there: this course aims to pick up where those books leave off, by going deep into the chemistry and physics of coffee roasting. Understanding the physics and chemistry of these reactions can help roasters achieve the flavour profile they seek. If you want to know more about how convection is different from conduction, how the evaporative front affects heat transfer, or how gas pressure inside the beans affects the rate of Maillard reactions, then this is the course for you.

We start with a brief introduction to how coffee roasting developed. Coffee consumption predates coffee roasting by hundreds, perhaps thousands of years. The earliest evidence of coffee roasting goes back to thirteenth-century Julfar, a port in the present-day UAE — but mention of coffee as a medicinal plant can be found in the ninth-century writings of the Persian philosopher and physician Muhammad ibn Zakariya al-Razi , also known as Rhazes. For most of coffee’s history, it would have been roasted over an open fire in the home. Large-scale commercial roasting, together with the forerunners of modern drum roasters, only began to emerge in the nineteenth century, so it’s no surprise that there’s still a lot to be learned about how roasting works.

Once you’ve tackled our tricksy end-of-chapter quiz on coffee growing and processing in Brazil, it’s time to dive into a new topic — coffee varieties . We kick off with a look at the two parent varieties that, between them, have contributed to nearly all the coffee cultivated worldwide: Bourbon and Typica. The very first seeds smuggled into the country in 1727 would have been Typica, and several different strains have been introduced to Brazil since then.

In 1859, however, the Brazilian government heard about a new variety that promised higher yields, and imported some of the seeds to trial them in Brazil. Bourbon thrived in Brazil and spread rapidly, eventually spawning a yellow version. Yellow Bourbon turned out to be even more productive, but never reached its full potential, being eclipsed by the arrival of Caturra shortly after. With the rise in specialty coffee, however, these older varieties are enjoying something of a comeback thanks to their unique cup quality.

If you are excited to hear more from Lucia Solis, she has a podcast focused on microbes and coffee fermentation called Making Coffee with Lucia Solis . Also coming soon — we’ve asked Lucia to produce a follow up paper for us, looking into some more homemade (and sometimes controversial ) additives to coffee fermentations such as citrus peel, yoghurt, cinnamon, and beyond.