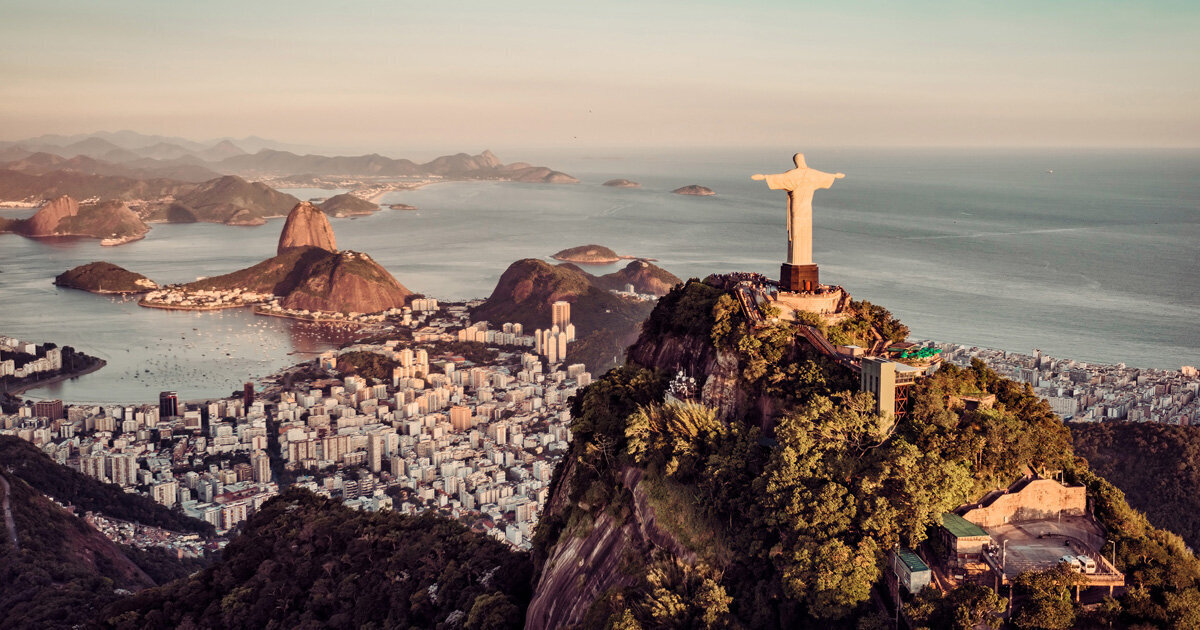 The next chapter in our tour of Brazil’s growing regions explores some coffee growing areas that might be less known to BH readers. We start with Rondônia, a state at the edge of the Amazon rainforest that has become an important producer of Coffea canephora. The distinct type of coffee grown there is a cross between the familiar robusta and the Brazilian variant called conilon.

Thanks in part to this unique strain of coffee, a producers’ group in Rondônia were granted a Denominação de Origem (DO) appellation just last June. Producers in the region have also adopted modern processing and drying methods such as controlled fermentations — techniques that are more usually associated with high quality arabica production.

One of the aims of the DO is also to encourage and reward sustainable coffee production. Rondônia is one of the most deforested parts of the Amazon — mainly because of the spread of large-scale agriculture. Coffee-growing has the potential to contribute significantly to deforestation, but has also been shown to limit deforestation in other countries when coffee is grown under native shade trees or as part of an agroforestry system. Whether the new DO for Rondônia can help protect the remaining rainforest in the region remains to be seen.

We then briefly explore the history of coffee production in Rio de Janeiro — a state that was once the most important producer in the world, but which fell into decline as a result of its forests being cleared. With the trees gone, Rio’s soils were eroded and the nutrients washed away, causing farmers to migrate into São Paulo and Minas Gerais.

So, you might be wondering, are larger boilers the answer to help create more thermal mass? Or is it smaller boilers to make them more responsive? Well, Enrico Wurm (product improvement manager at La Marzocco) put us straight on that question in a lovely interview this week:

If you don’t have a BH Unlimited Subscription yet, we’ll keep Enrico’s interview unlocked for you to check out for the next two weeks.

Of course, with older heat exchange machines, the offset temperature was needed to encourage the thermosyphon. We covered that phenomenon last time, and speaking of the E61, we’ve gone back and created a highly detailed schematic and explanation of every component of the E61 group head — as per Valente's original patent. If you look at the early patents, you’ll notice that the first machines could almost be called saturated groups. Take a look at how big the cavity is at the top of the group in this new lesson.

I Can Only Learn by Watching

Have you said this before? We hear you. It’s not always easy to find time to let those eyes glide across that page; especially when BH Education now hosts over 750 detailed lessons totalling over half a million written words. So we’re committed to bringing new films in every update to make all this info quicker and easier to digest. This week we have published two new ones for you.