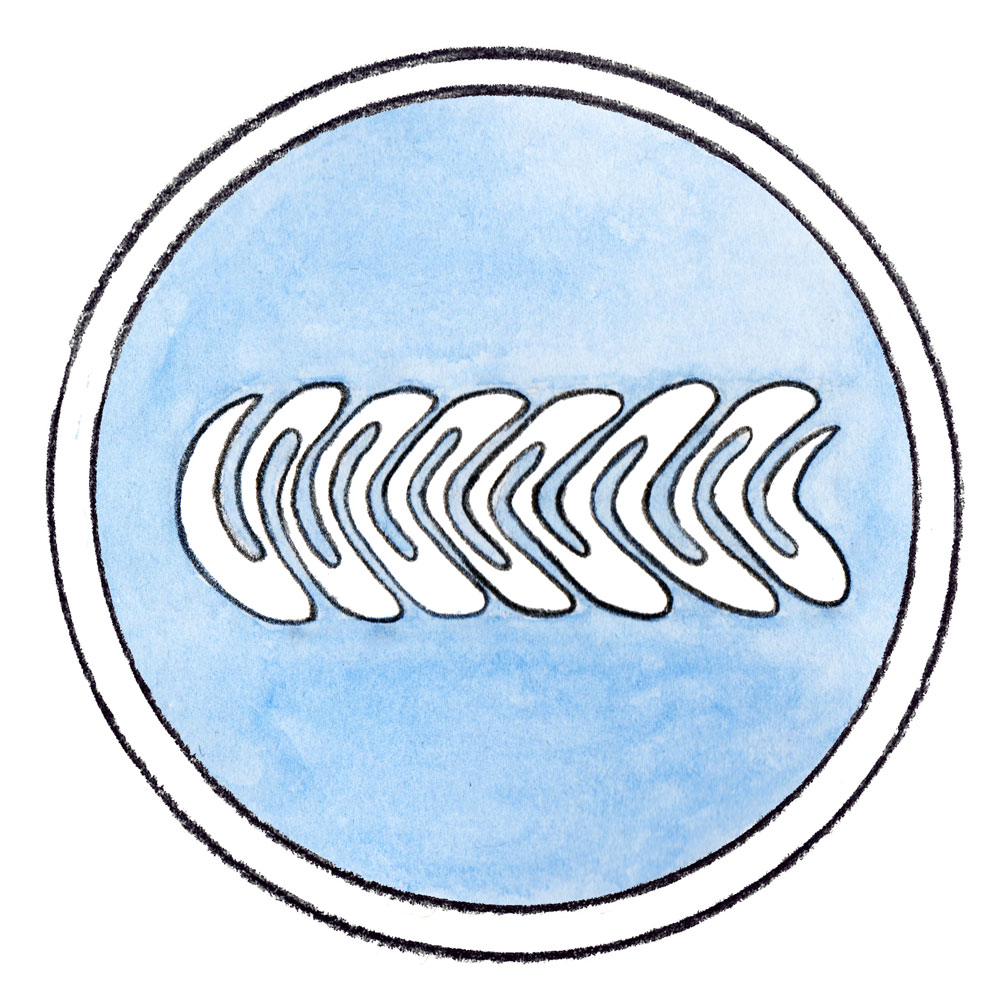 Fishtailing is a variation of the shaking technique. Fishtailing employs the same arch and rhythm, but it also calls for a gradual backwards shift of the pitcher position. This requires a high degree of relaxation at the elbow. The wing of the swan design is poured with this technique, as are the final petals of the rosetta. 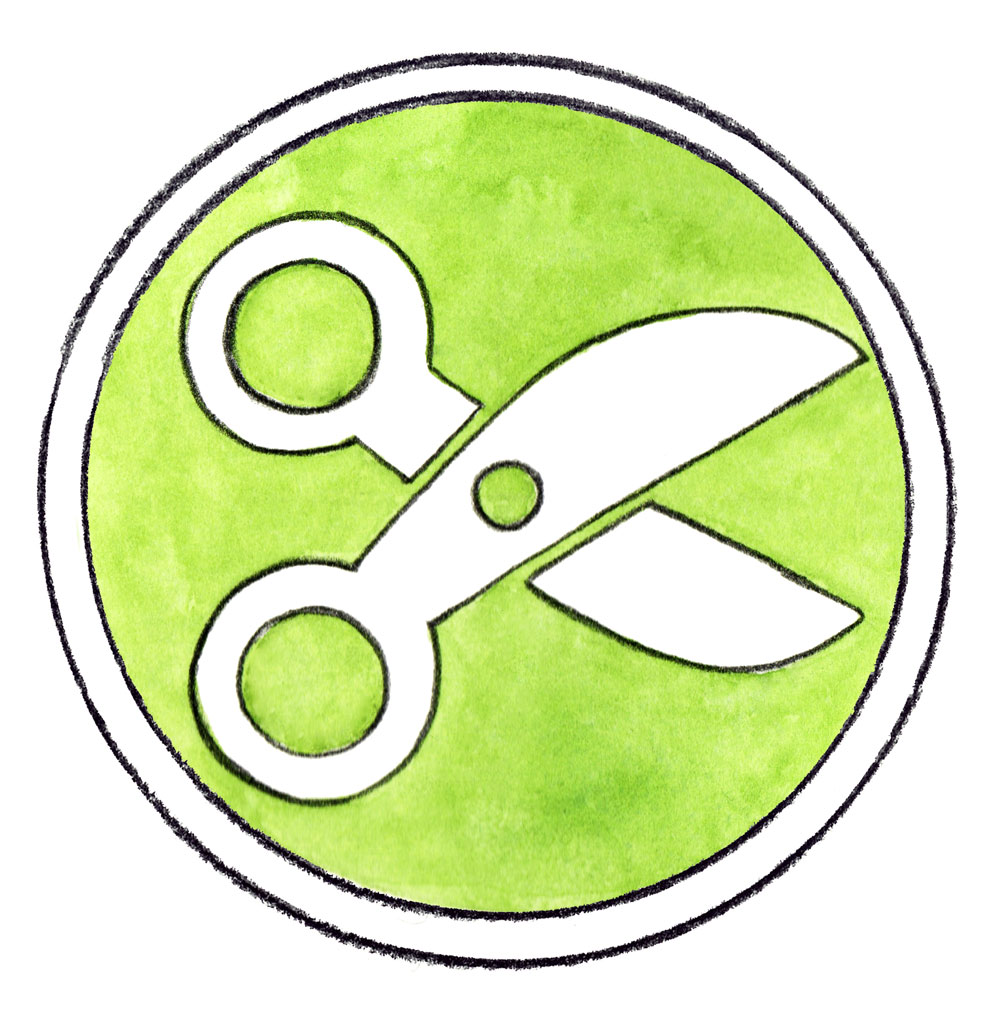 This pouring technique is very similar to etching. Etching is the practice of dragging a pointed tool through milk foam to create sharper borders and leave indentations. Cutting is one of only two manoeuvres which requires you to raise the spout to a height of >5 centimetres over the surface of the liquid. The cutting technique is most often applied to symmetrical patterns such as the heart, tulip, and rosetta to form a centre cut through the middle of the pattern. For well-executed symmetrical designs, the usual technique is to cut along the y-axis from south to north. This technique can be used to smooth out the shape of the inner line of the swan’s wing design. Hearts can be cut through from the sides as well as from the base, to form clover-like designs. 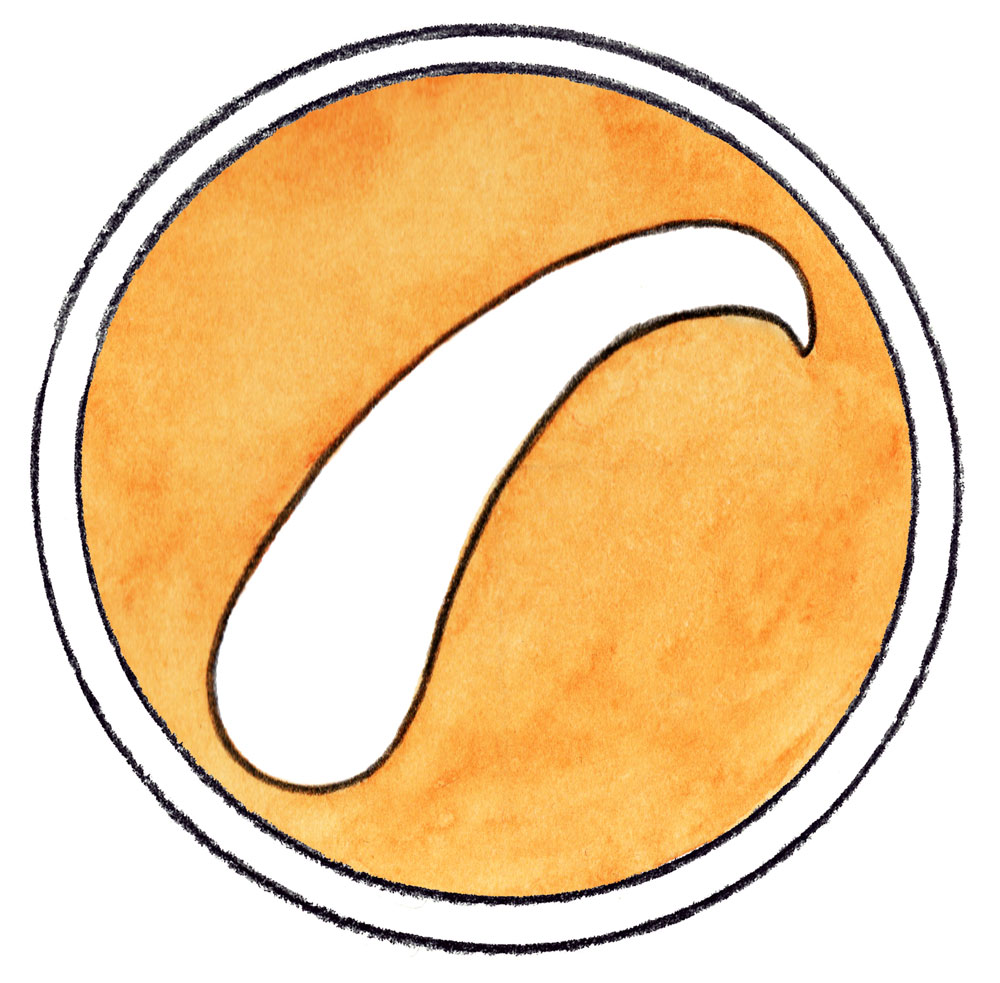 The dragging technique dates back to the invention of the swan design. The neck of the swan, poured with this technique, is not dissimilar to a snail trail. It requires you to move the spout of the pitcher about as if it were a paintbrush. The dragging technique works effectively in every direction except forwards. The flow of milk from the pitcher interferes with the stream of foam being laid on the surface if you attempt to drag a pitcher forwards across a design. However, in reverse it is easier to perfect than the shaking or fishtailing manoeuvre. Assuming a steady flow rate from the pitcher, a slower drag leaves a wider line, and a faster drag leaves a narrower,