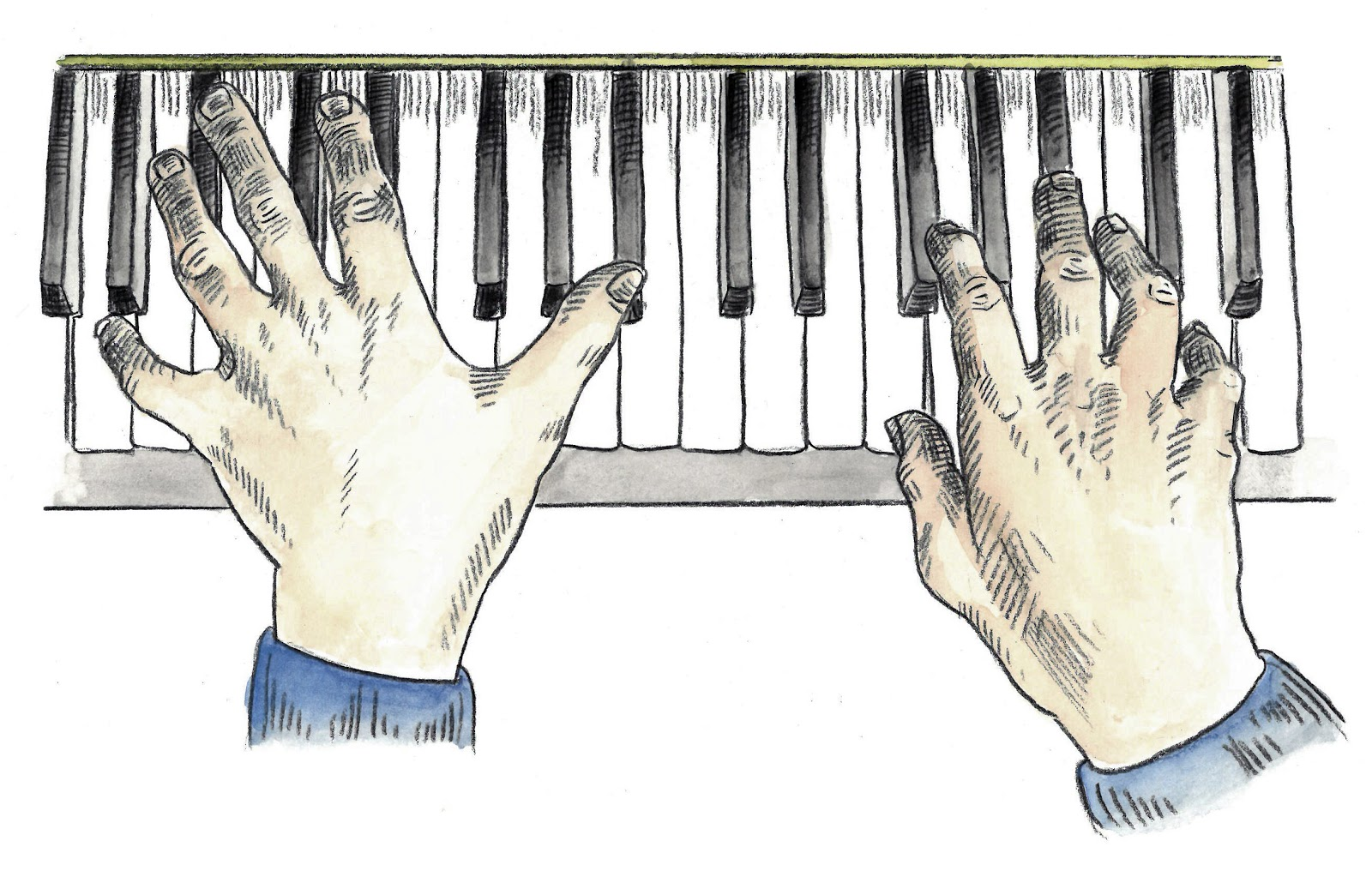 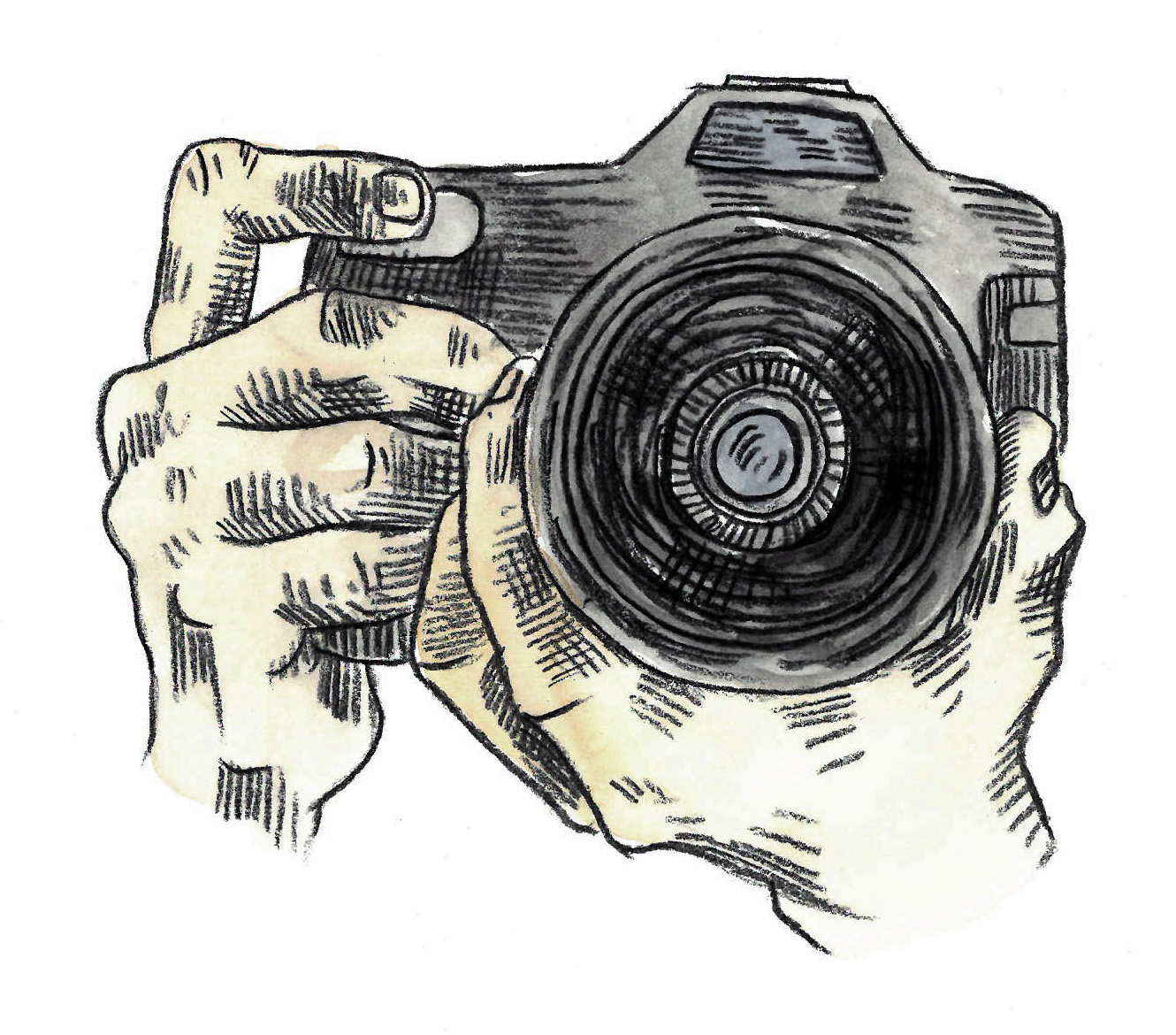 The process by which a memory is locked away into long-term memory, no longer requiring attention, is consolidation. Through this process, memories and information that may be fragile or susceptible to loss are transformed into a more permanent state in long-term memory, where they are resistant to change or disruption (Frankland and Bontempi 2005). It emphasises the importance of performing the movement correctly right from the start, due to the fragility of memories before consolidation — ‘new memories are clear but fragile and old ones are faded but robust’ (Wixted 2004).