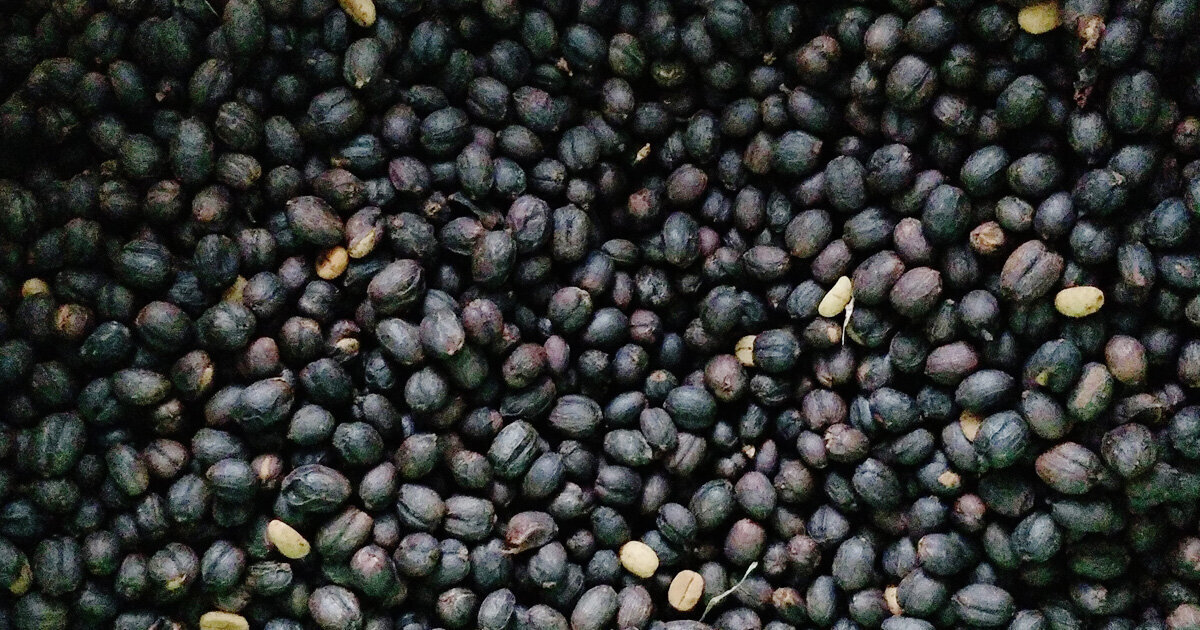 Nikolai Furst, a Medellin-based green buyer, and his producer partner, Omar Arango Tinoco at Finca San Luis , have almost certainly set a new record this season. Extended fermentations have been a growing trend, especially in Colombia in recent times, but these two friends have really gone for it. Seven hundred and forty hours of fermentation folks — that’s an entire month! They fermented whole cherries in GrainPro bags for 36 hours, then took them out and dried them for four days in the sun, before returning them to GrainPro bags for the final fermentation of 29 days. Drying the cherries in this way reduces the risk of mould, Nikolai says, and allows the coffee to develop some very distinctive flavours.

Virtually every reference book on coffee tells you that over-fermentation will ruin a batch of coffee. In fact, most of the research on fermentation in coffee that has been carried out by scientists has been focused on removing mucilage as quickly as possible ( Lee et al 2015 ). Quicker fermentations — as in about 8 hours — have been considered optimal for several generations, because the risks of microbial damage and sour beans are mitigated. Moreover, it’s much cheaper and requires a lot less planning to draw a line under fermentation after just a few hours.

So why does Finca San Luis go to all that trouble? The result tastes ‘almost like a concentrated, intense Kenyan coffee,’ Nikolai says — which, coming from the 2019 German Cup Tasting champion, is high praise indeed. ‘When it stabilises it becomes super juicy and deep, with flavours of red fruits, cacao nibs, very creamy, intense, and rich, with really bright acidity.’

Read exactly how they manage this process in this new blog post, here . If you don’t currently have a BH Unlimited subscription , that’s okay, we’ve made this post free to read. 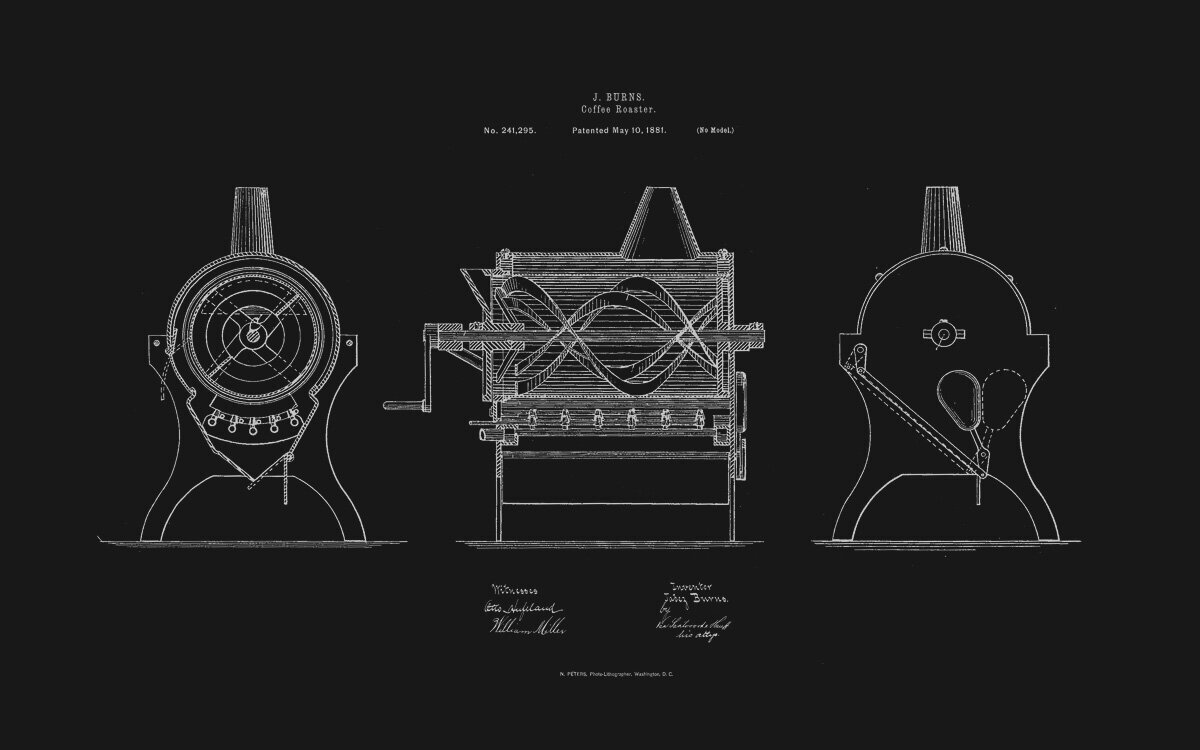 This week in our brand new course on Roasting Science , we’ve added a new lesson about the development of drum roasters. Drum roasters started life as simple metal cylinders, turned by hand on a spit over a fire, and evolved into the most common type of shop roaster today.

Two inventions are key to the drum roaster as we know it today: the first was the ability to remove the beans from the drum without taking it off the fire — before this, the entire drum had to be pulled out of the roaster for emptying and refilling, which made working with large roasters rather challenging. The solution was discovered by the appropriately-named Jabez Burns, who in 1864 came up with the idea of spiral flanges within the drum to move the beans around, which could push the beans out of the drum when the roast was finished.

The second important invention was using a fan to force air through the drum. Adding airflow increased the amount of heat transfer by convection, reducing roasting times from an hour more down to about 10 minutes. Without airflow, coffee must have been incredibly baked-tasting; but once it was invented, according to coffee historian Ian Bersten , commercial coffee would have tasted better than home-roasted for the first time in history.

Both Catimors and Sarchimors were developed by the Centro de Investigação das Ferrugens do Cafeeiro (CIFC) in Portugal, then first sent to Brazil for testing and development before being offered for use in breeding programs in other countries. Brazil has also developed its own rust-resistant hybrids Icatu, from a cross between Robusta, Red Bourbon and Mundo Novo, and the Cavimors, created by crossing the Timor Hybrid with Catuaí.

From these key parents, Brazilian researchers have bred or selected hundreds of varieties, each with specific traits that make them adapted for use on different farms within Brazil’s wide range of climatic conditions.

Any time a new scientific review comes out on the relative health benefits of coffee, we’re like ‘good news or bad news?’ Happily, this one by Astrid Nehlig, only published a couple of weeks back, looks generally good.

Don’t miss this excellent read from Lucia Solis. It’s a report on the best practices when it comes to yeast inoculations in coffee fermentations.