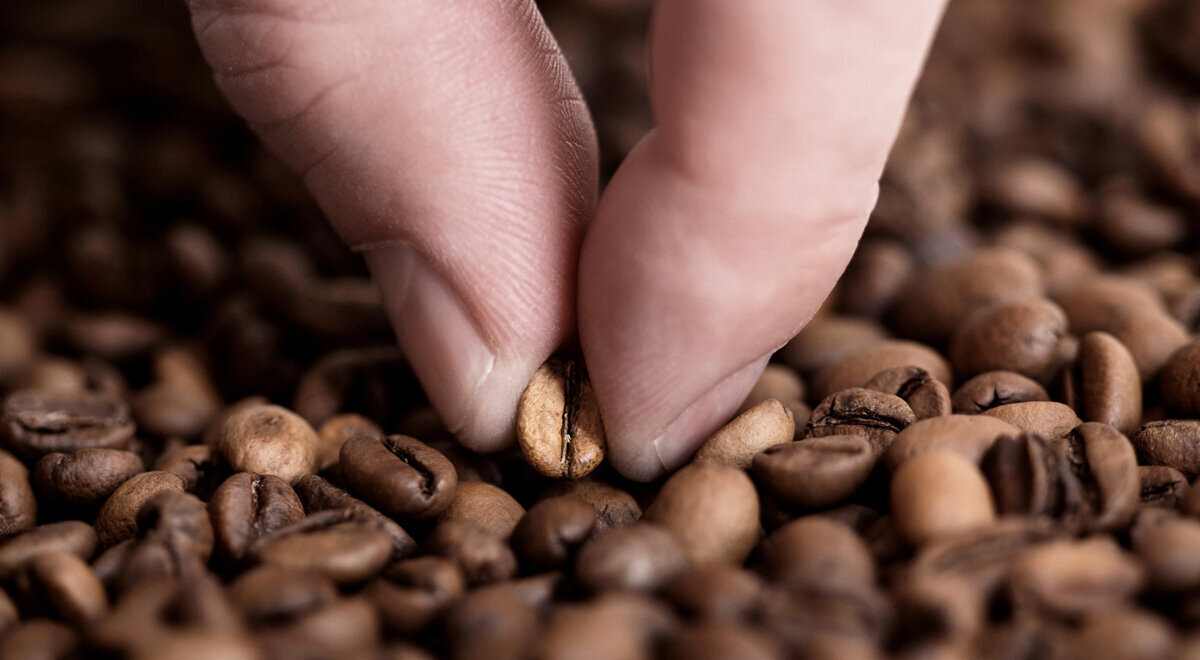 The End of Quakers?

Quakers are probably the first defect baristas learn about — yet one of the hardest to deal with. Since they can only be detected after roasting, quakers can show up in any coffee, no matter how carefully produced it is. And yet the SCA officially allows exactly zero quakers in a sample of roasted coffee in order to be considered specialty.

This week on our blog, we tell you everything you need to know about how an optical sorter works , and explain how these machines could finally consign quakers to history.

For years, baristas were told that quakers were the result of picking unripe fruit. Quakers are immature seeds, after all: seeds that don’t have the right kind of sugar for the Maillard reactions , so they don’t brown properly during roasting. But no matter how carefully you select ripe fruit, quakers still appear. So selective picking helps, but it’s not the whole story. 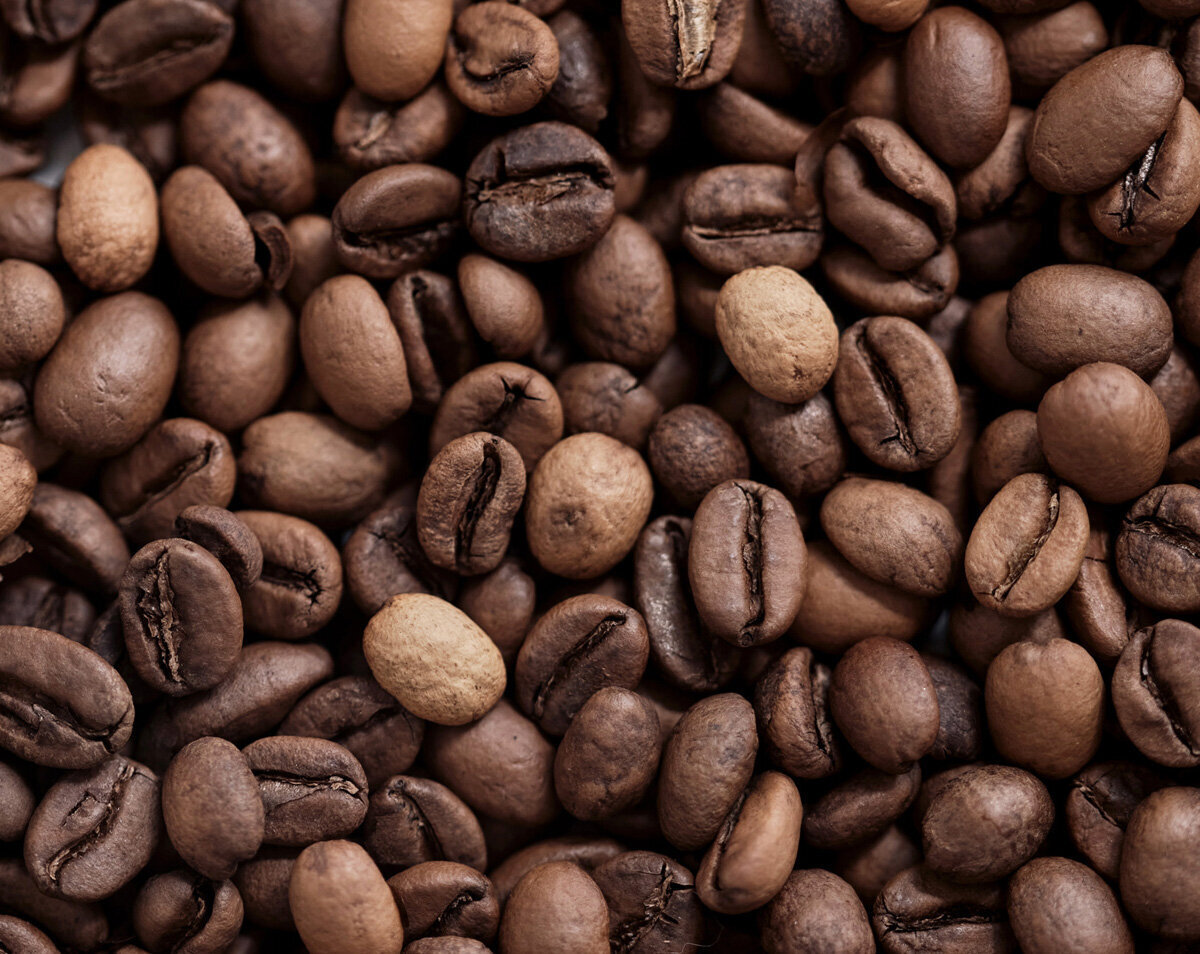 Quakers stand out after roasting due to their pale colour, but can’t always be detected in the green beans.

It turns out that quakers can also be the result of poor plant health or nutrition. Coffee buyers at Counter Culture first noticed this during the leaf rust epidemic in Central and South America in 2012. Producers were picking red cherry but still getting quakers because the plants themselves were suffering, so the seeds weren’t getting the nutrients they needed.

If the producers have done everything they can but quakers are still showing up, then it’s up to the roaster or barista to pick out the remaining quakers by hand. Not surprisingly, this is something few have the time for.

The solution is an optical sorter (aka colour sorter): an amazing machine that can remove any bean that doesn’t look right — but with a robotic eye that can ‘see’ frequencies that humans can’t. Optical sorters have been used to sort green coffee for decades, but Counter Culture were perhaps the first to use them on roasted coffee. Since then, optical sorters have become cheaper and more widely available, and are turning up even in small specialty roasteries.

This week we interviewed Kyle Tush from Counter Culture , to learn how the company came to install the first optical sorters for roasted coffee. We also spoke to two roasters who have installed Sovda’s Pearl Mini , an optical sorter designed specifically for specialty roasteries: Paul Stephens, from Rosso Coffee Roasters in Calgary; and Alexander Lipphardt, founder of Leuchtfeuer Coffee in Hamburg. Find out how optical sorters help each of these businesses in our latest piece: Post-Roast Sorting . 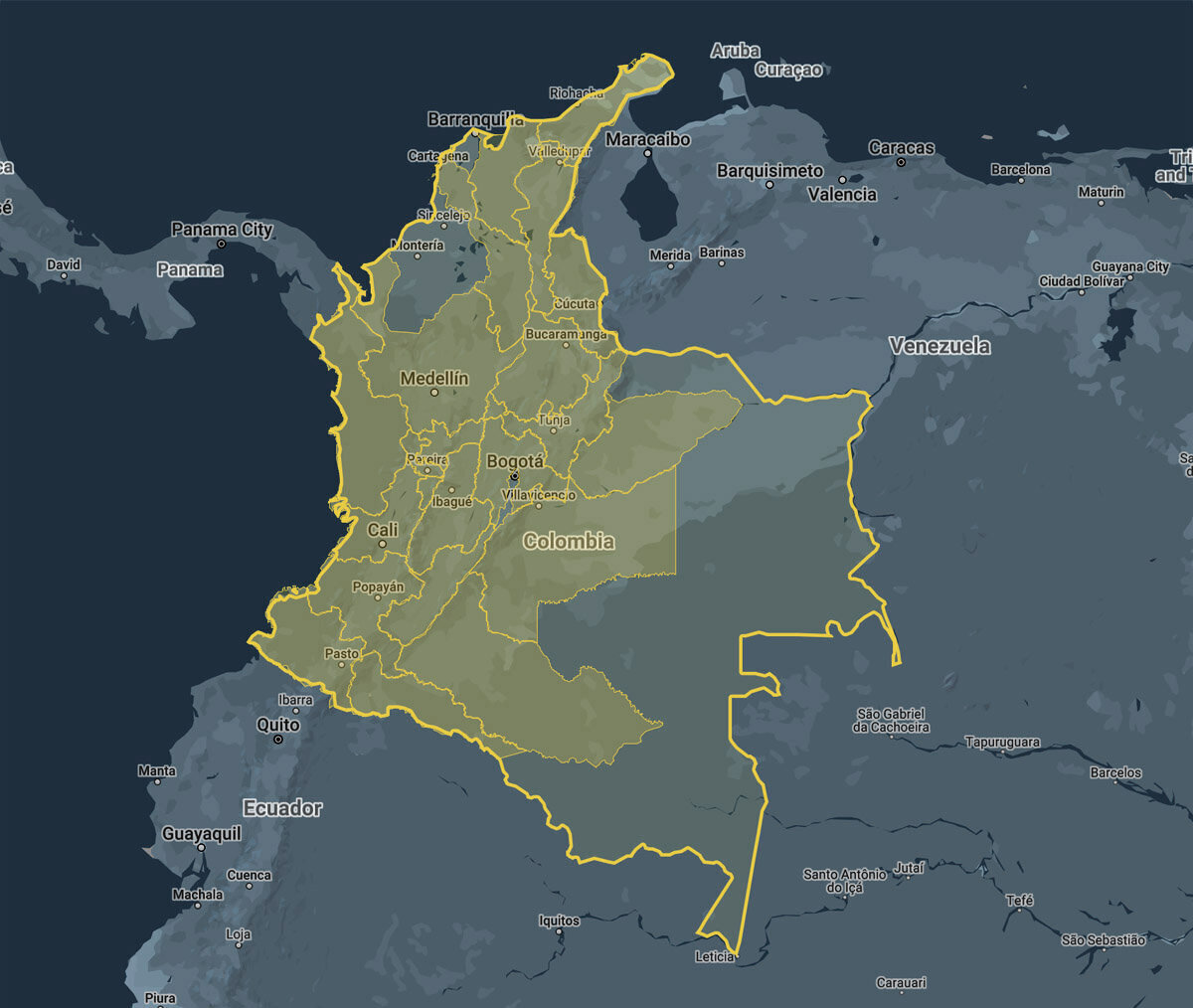 Uniquely among coffee-growing countries, Colombia has two main harvests. Many regions produce a main crop during one harvest and a fly crop, or mitaca, during the other. Knowing the timing of the harvests in each region is therefore especially useful to green buyers that want to maintain a year-round supply of fresh coffee.

Our journey begins with Antioquia, the biggest coffee producer — and Bolivia, one of the smallest. Antioquia was not the first department to produce coffee as is sometimes claimed, but settlers from Antioquia were instrumental in spreading coffee growing throughout the country. The coffee-producing regions of Bolivar, on the other hand, have remained fairly isolated, and only a small amount of coffee produced there makes it to export.

Moisture content and density are two of the most important factors in how a coffee behaves in the roaster. In Roasting Science this week we take a close look at both of these variables in green coffee. We explain how to measure them accurately, and how to understand those measurements.

Moisture is a critical variable in green coffee at all stages in the supply chain, from producers and traders to roasters. It affects the likelihood of damage during processing, shelf life, and the amount of money a producer can get for their crop. It also has a large effect on heat transfer, and is responsible for most of the mass lost during roasting. 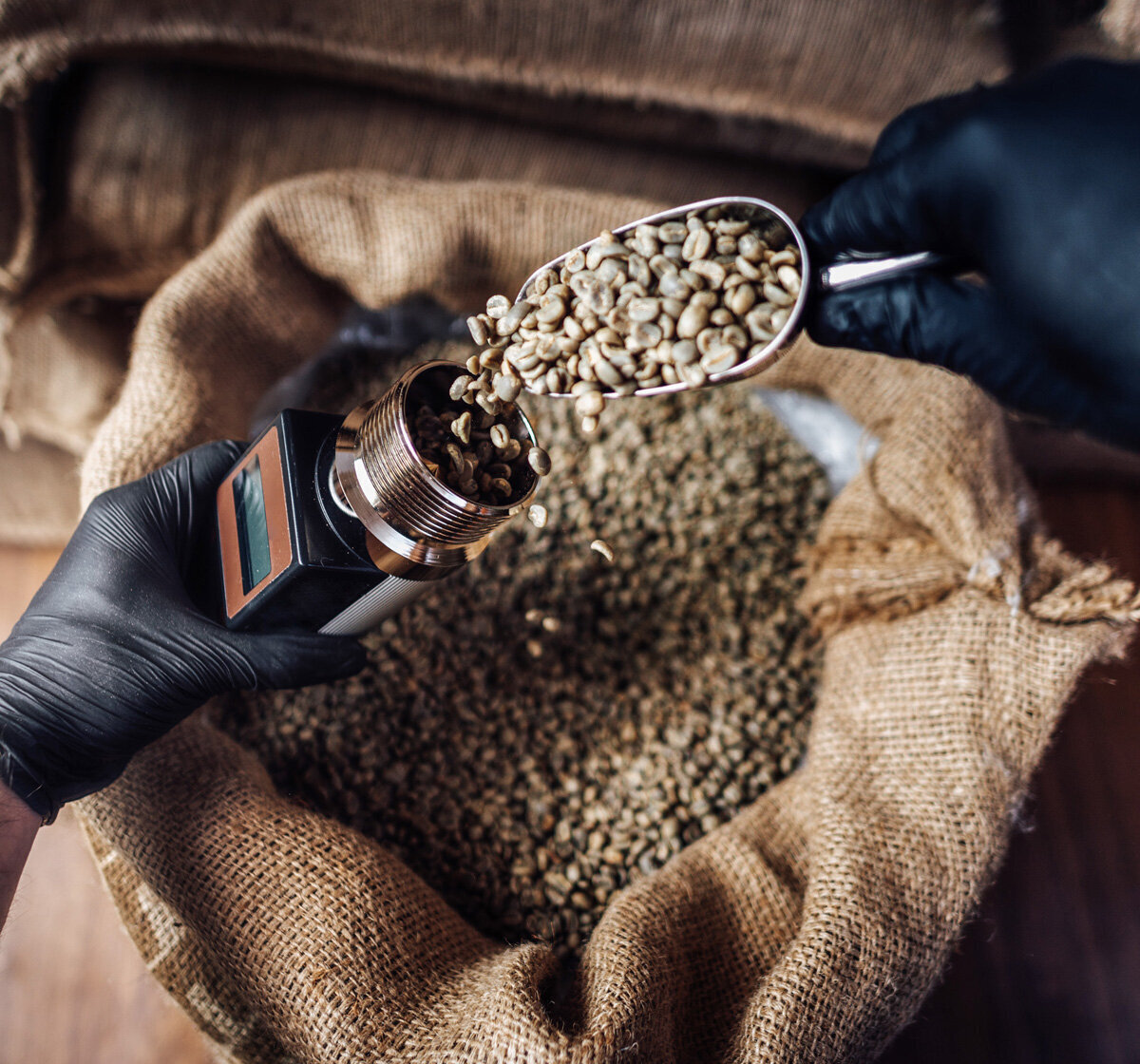 Density, meanwhile, is closely linked to coffee quality and to sorting practices at the dry mill — as well as playing a major role in how the coffee behaves during the roast. Density is linked to the elevation the coffee is grown at, but also to ripeness, defects, and even the length of time in storage. Density is also linked to moisture content, but the effect may be different for different varieties of coffee. Understanding the effect of density and moisture — and how they interact — is essential when planning how to roast a new coffee.

World of Coffee takes place in Milan next week, and you might see one or two BH staffers there!

If you’re in Milan, don’t miss Jonathan Gagne’s ‘ Physics of Coffee ’ class — or if you can’t make that, pop over to Ditta in Florence for ‘ Physics of Espresso ’ the following week.

Scott Rao’s Roasting Masterclass in Milan is already sold out — but if you missed out on getting tickets, he’s also running a class and tasting this evening (Friday) with his Roast Defect Kit at Prufrock in London.