Latent Heat of Condensation — Why We Use Steam 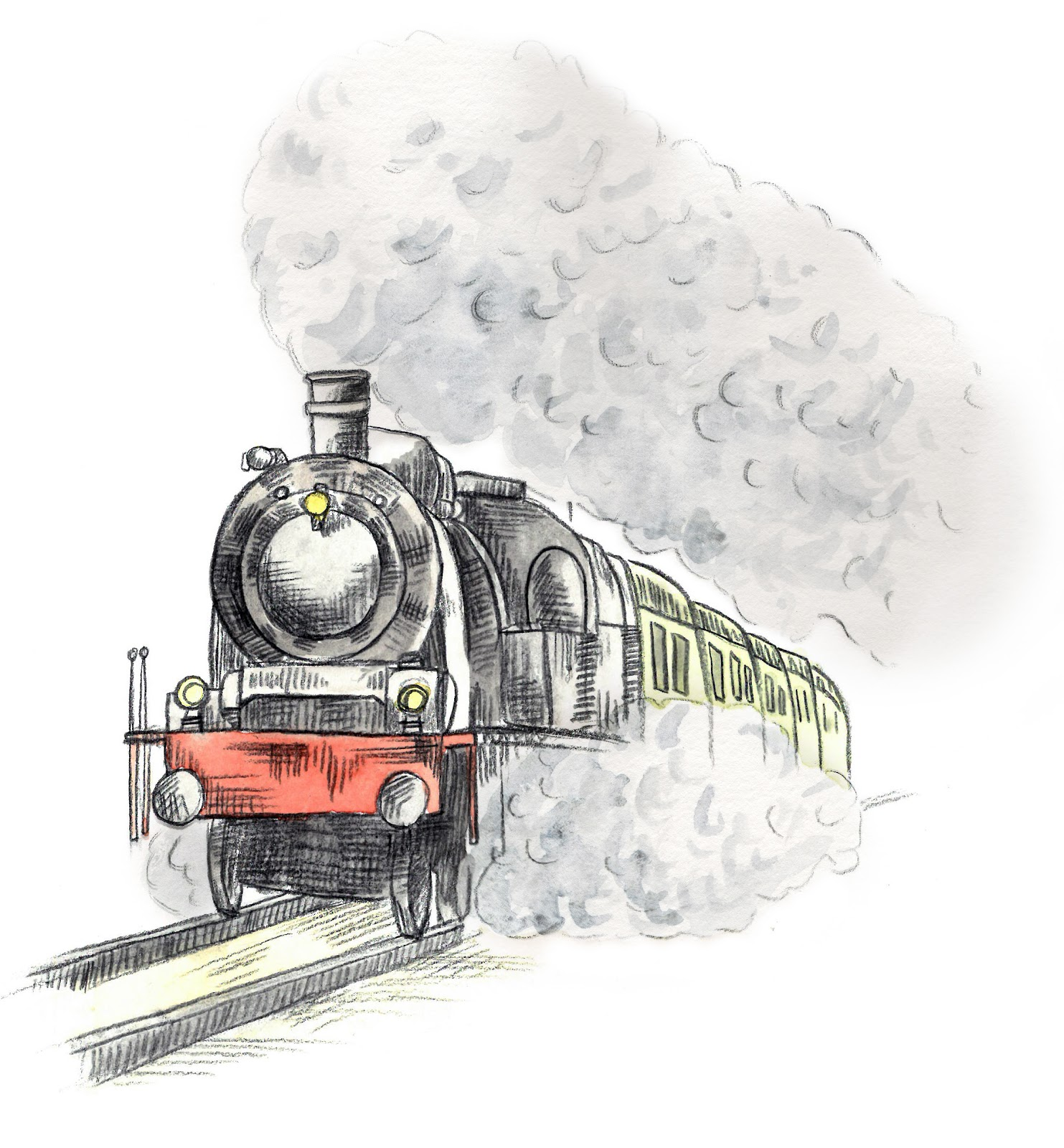 Many folks think that the bubbles in milk are wrapped around steam. With the help of Professor Abbott, we can dispel this myth and explain exactly what steam does for us.

Bubbles form around air, not around steam — steam is water vapour, and a steam bubble must collapse as soon as the water condenses. In this sense, latte foam is an air foam, not a steam foam. The steam is a source of heat (raising the milk temperature) but also of kinetic energy which drags the air into the milk. If the steam wand is placed too deep in the milk you end up with warm milk and no foam. Regardless of skill level, baristas must know to place the steam wand just deep enough to entrain, or introduce, fine air bubbles into the milk — but not so shallow as to produce a useless large froth.

Have you ever wondered why we use steam to heat milk instead of a different system, such as induction? The answer lies in the power of latent heat. When a substance changes phase from a gas to a liquid, a huge amount of energy is released. When we steam milk, the milk can gain as much as 10% in volume as the steam condenses (100 g of milk would weigh 110 g after steaming). If not for the power of latent heat, we would need to use a dangerously hot espresso machine. For example, if we wanted to heat 100 ml of milk at 4° C up to a temperature of 60° C, without the effect of latent heat and using 10 ml of water, that water (steam) would need to be 620° C. Personally, that’s a boiler we’d stand nowhere near.

Back to: Milk Science and Latte Art > Milk Texturing