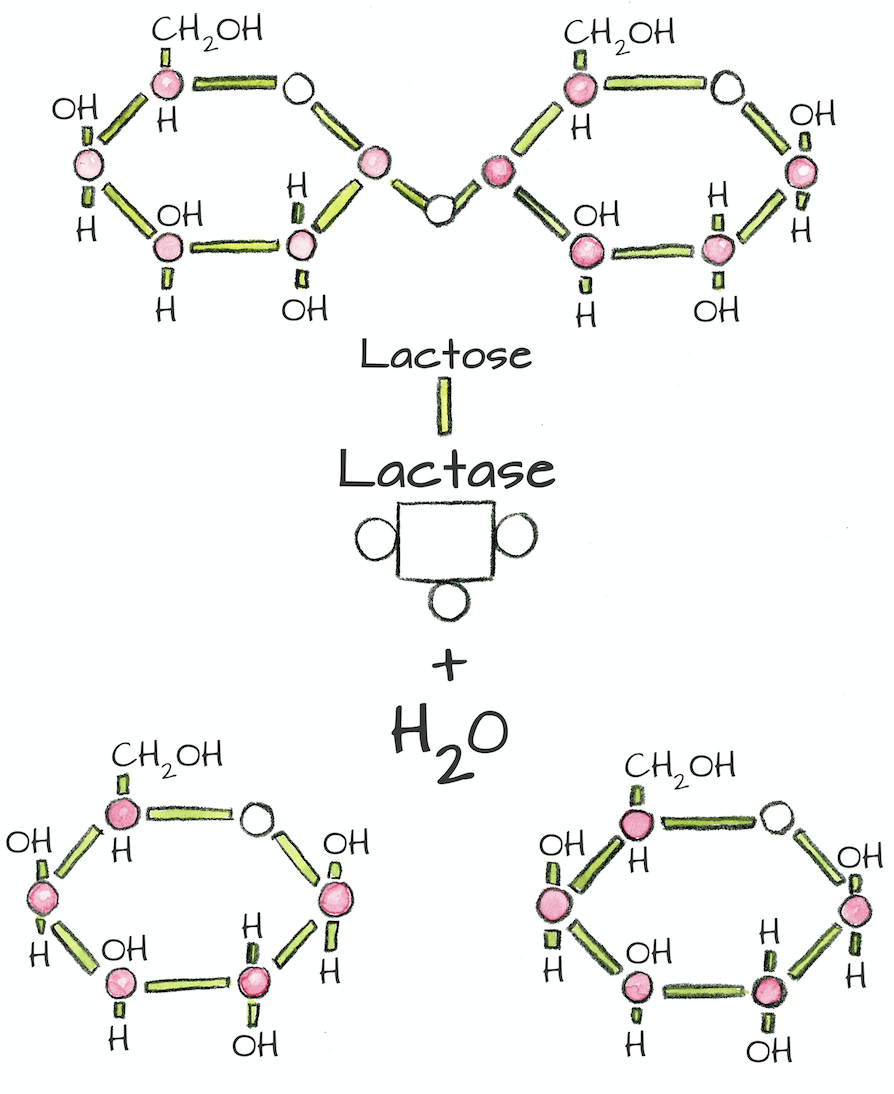 The hydrolysis of lactose.

Back to: Milk Science and Latte Art > Foam Facts