Exit Course
An Even Background 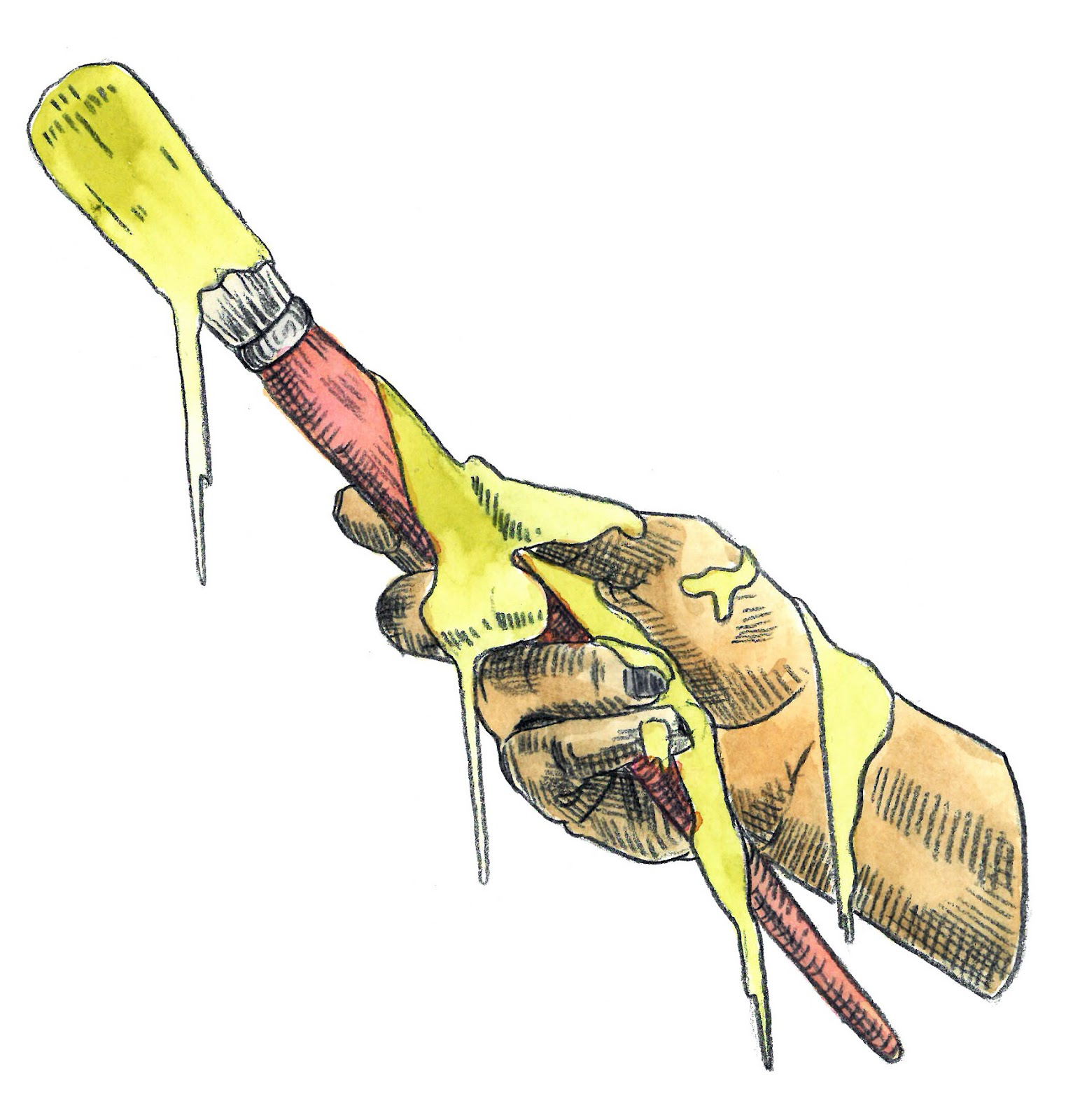 The Latte Art Lexicon includes the following eight essential milk pitcher manoeuvres, presented in order of difficulty. These brush strokes all take place after the cup has reached the halfway mark, so before applying any of these techniques it is necessary for you to ‘prime the canvas’. Below is a list of the eight manoeuvres, and an introduction to the iconography we are using as we refer to these techniques in later lessons. 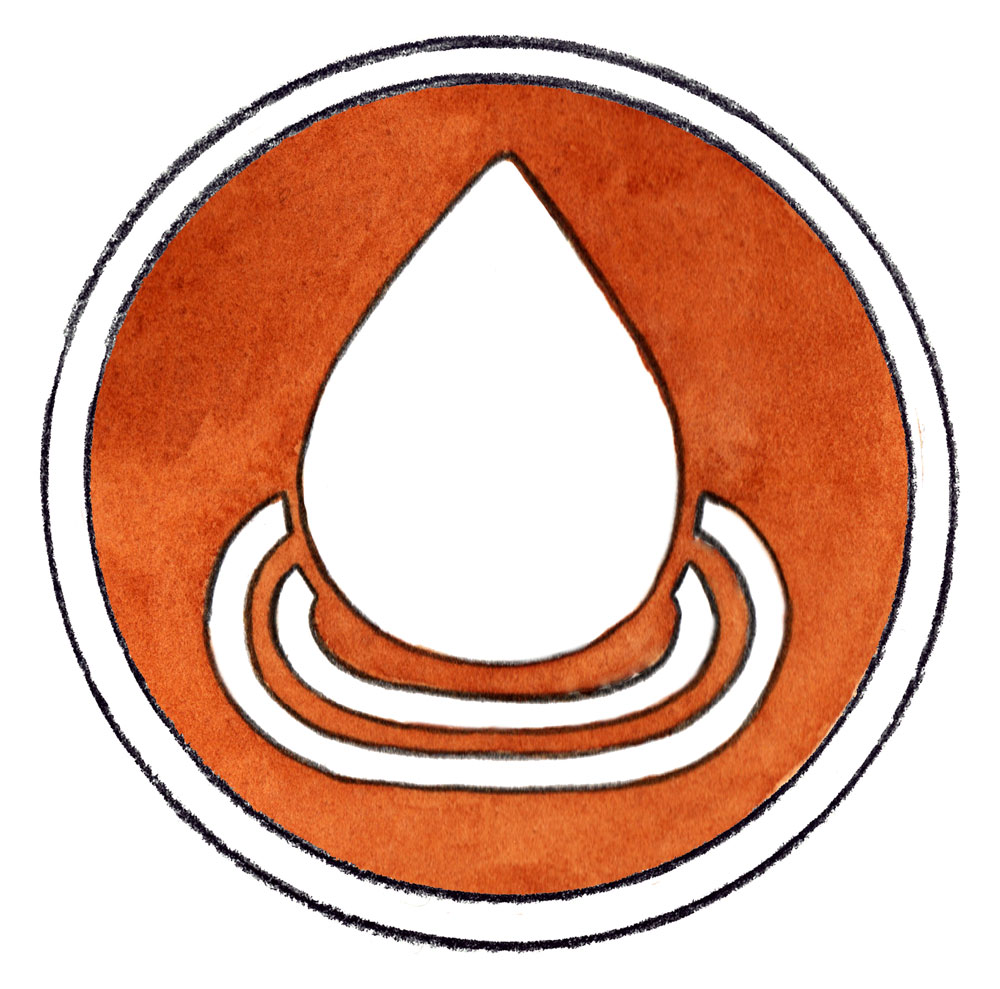 This technique is the easiest of the eight to master. It is the only element required in the monk’s head pattern. It also forms the base of the heart and tulip designs. This technique is easier when using milk that is relatively more aerated, and is particularly suitable for cappuccinos. The principle challenge in the placing technique is beginning the pour from a distance of <1 cm from the surface, right from the start of the process. This usually requires a steep tilt of the cup towards the spout of the pitcher. If your spout gets positioned farther from the surface, the shape will shrink due to the ‘waterfall effect’ (see Lesson 7.3). Whether trying to make multiple dots on the surface of the design or forming one large central patch of white foam, the start of the technique is the same. Suggested flow rate is 20 ml/sec. 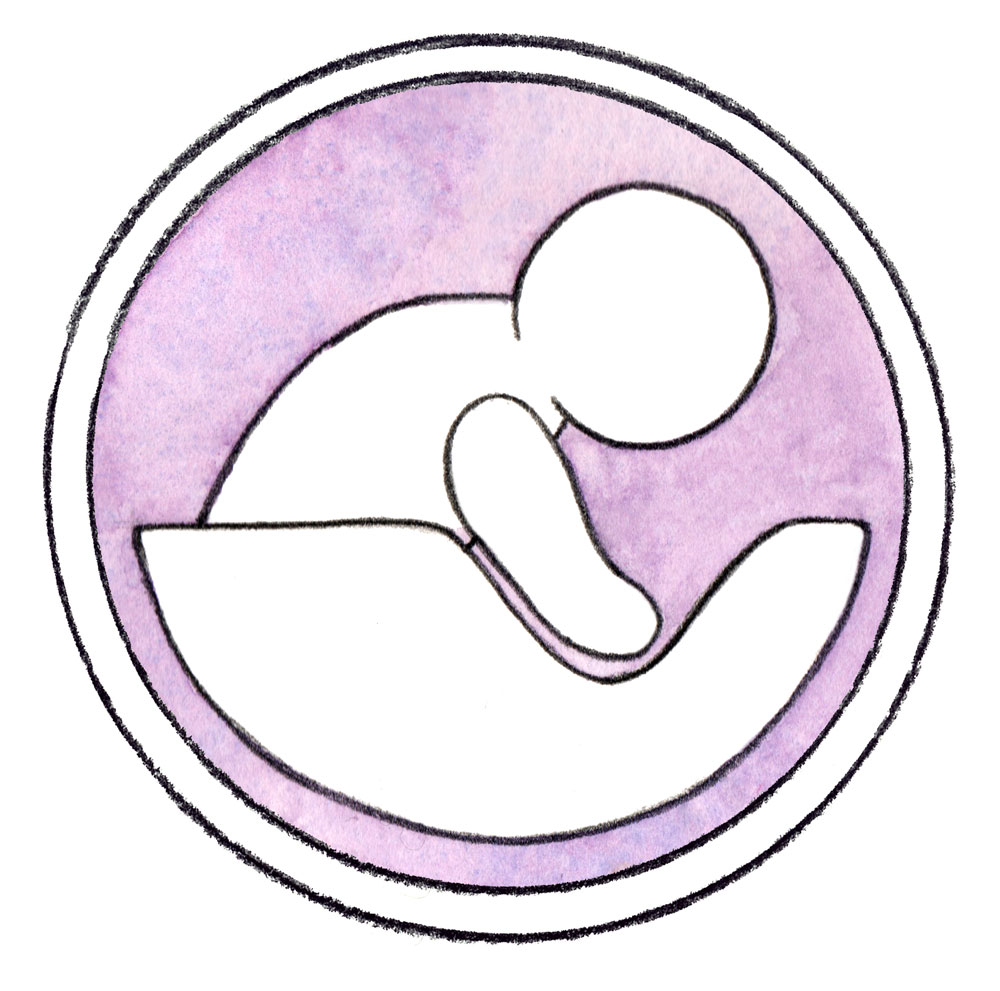 Because of the relatively slow drainage rate of whole milk microfoam, the high liquid content surrounding the lamella allows not just for bubble elasticity,